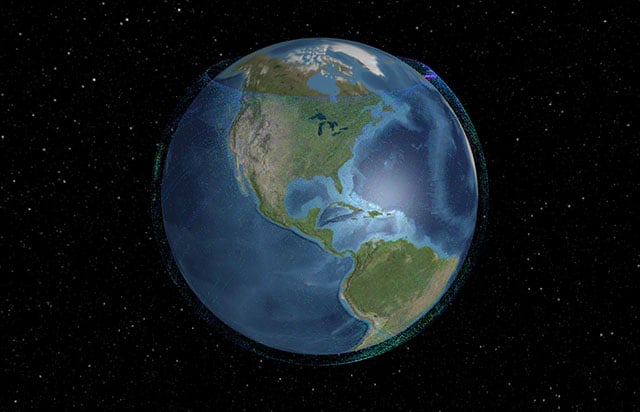 More than 1.4 million photos of Earth have been captured from the International Space Station over the course of 41 expeditions. San Francisco-based developer Callum Prentice wanted a better way to browse the images and the locations they were captured over, so he created a nifty 3D web app called the ISS Photo Viewer.

Here’s what the main screen of the app looks like: 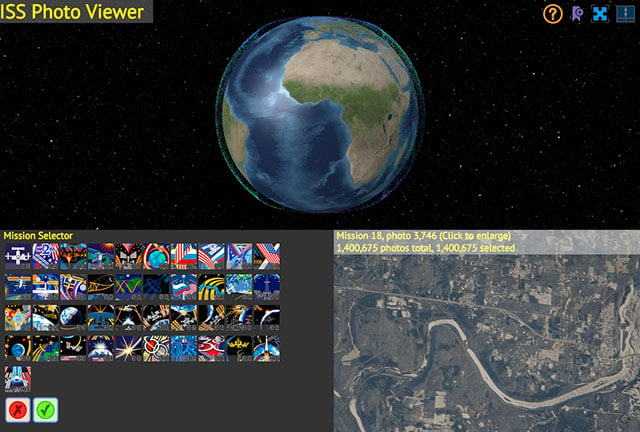 There’s a 3D earth in the top frame of the viewer. In the bottom right is the currently displayed photo, and in the bottom left is an expedition selector containing 41 patches: 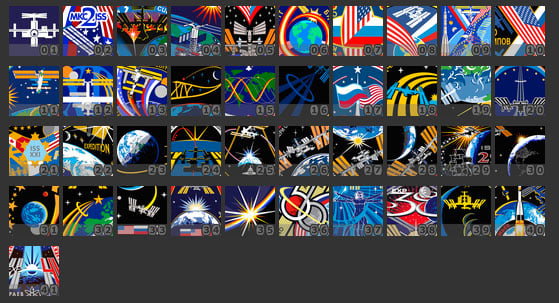 Select one or more of the patches, and you’ll see photos show up as colored dots in the locations they were captured: 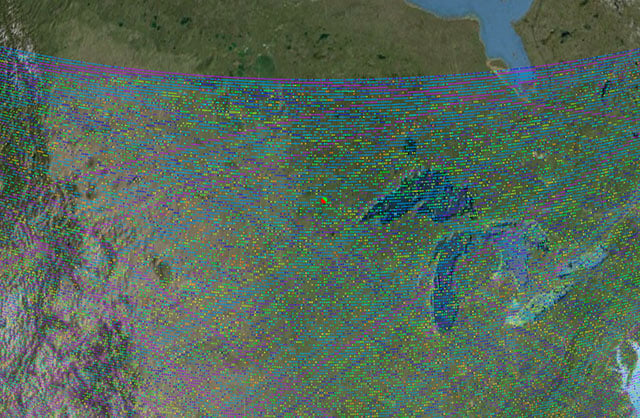 Right click the globe, and the photo indicated by the nearest dot will show up in the viewer. Here’s a photo we found on the coast of California: 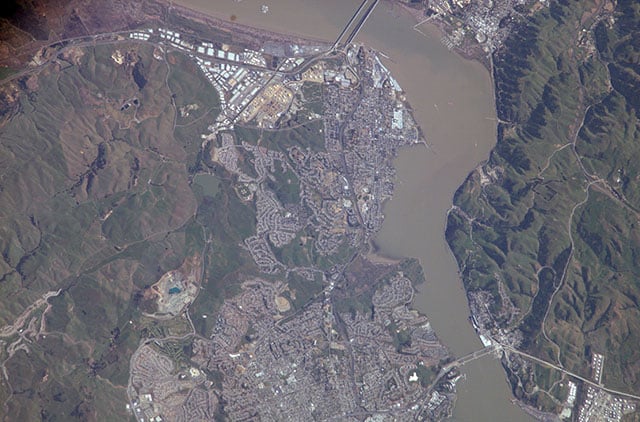 As an added bonus, the current location of the space station is also indicated on the globe with an icon (this data is updated every 30 minutes).

Human Rig Shot: Photographer Shoots a Motorcycle While on Rollerblades

Fear and Loathing in Bushnell, Nebraska