From an adorable puppy into… well.. a much larger adorable puppy, this short time-lapse by Greg Coffin captures his dog Sophia’s growth from 2 months to 3 years old.

The most challenging part of the whole production was, of course, getting Sophia to sit still, a task Coffin delegated to his Amanda. As you can see from the outtakes at the end of the video, it wasn’t always an easy task… 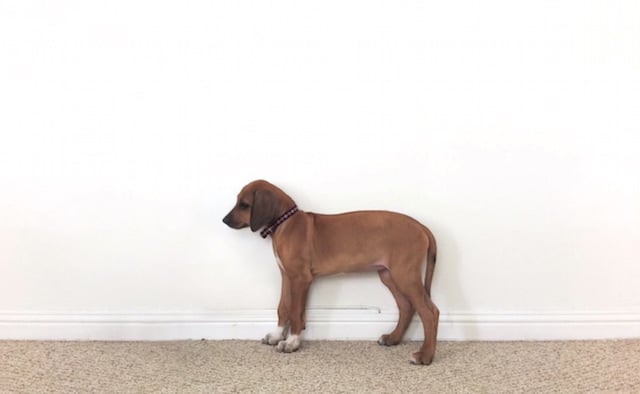 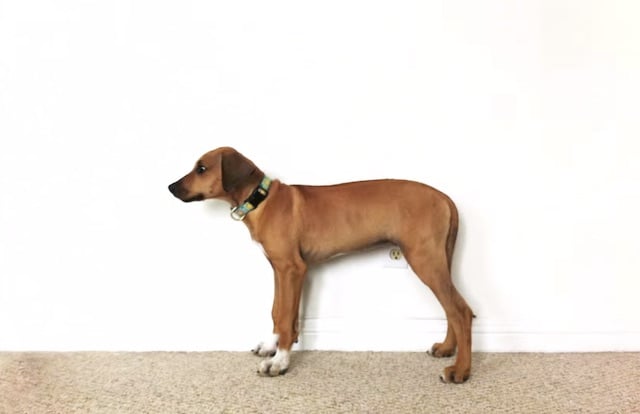 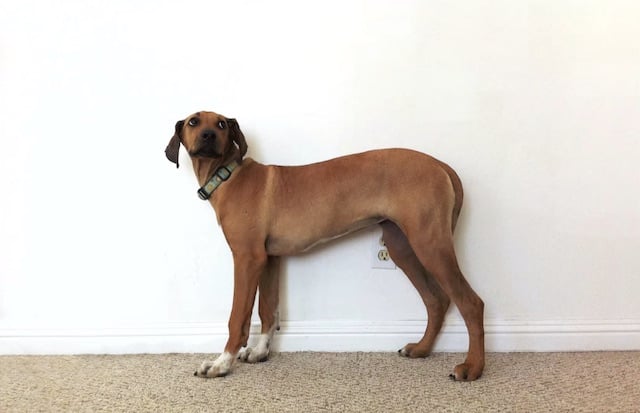 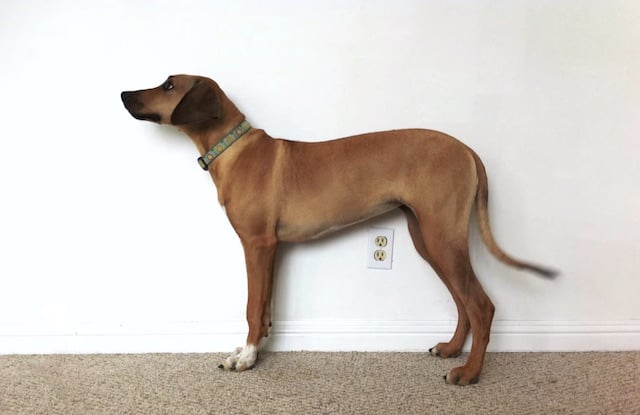 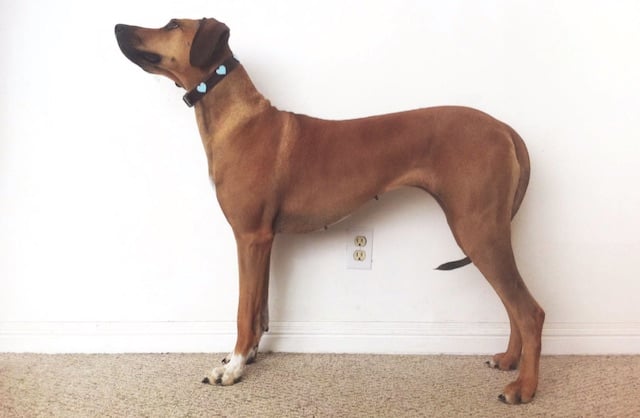 Oh, and in case you’re wondering, Sophia’s tail between her legs in many of these photographs is NOT because she’s scared or hurt. As Greg explains in the comments of the video “This is a natural position for Ridgebacks to hold their tails. It’s a trait of sighthounds. She holds it that way when she eats. ”

Hands On: See How the Nikon D750 Performs in a Plethora of Real-World Situations