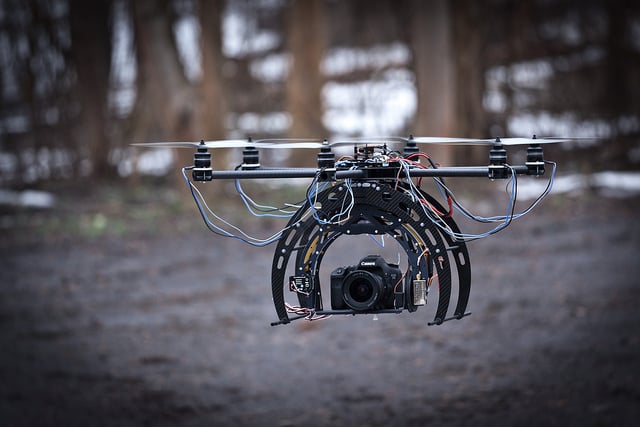 The FAA has been working on a set of regulations for commercial drone use for months now, and according to the most recent reports, the results of all that work are some extremely strict rules that include requiring a full-blown pilot’s license if you intend to sell what you’re capturing.

According to the Wall Street Journal (Note: article behind paywall), sources are saying the FAA’s soon-to-be-release regulations include: requiring a conventional pilot’s license, no flying at night, no flying above 400ft, and always staying in sight of your device.

And if you think you’ll escape these stringent requirements by using a smaller drone, think again. The rules, writes the WSJ, will apply to all camera drones weighing 55lbs or less.

Of course, these rules aren’t going to go into effect the same day they are announced. The official proposal will be followed by some time for public comment, during which you can vent any and all frustrations with the proposed regulations.

Hopefully this means the FAA is starting strict with an eye on easing up after gauging public response, but we’ll just have to wait and see on that front.

Rumor: Two 50MP Canon DSLRs in the Works, One With and One Without a Low Pass Filter