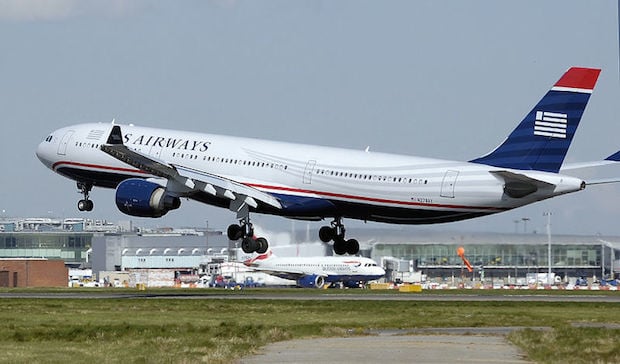 While the FAA is yet to receive the full legal authority over the regulation of drones or UAVs or quadcopters or whatever you want to call them, a recent incident involving a drone and commercial jet might just help them speed up the process to establishing legislation as to when and where these UAVs can fly.

According to FAA administrator Jim Williams, this past March, a drone nearly hit a US Airways jet in Florida, coming close enough to concern the pilot about potential damage to the plane. The drone was said to be violating rules by flying at an altitude of 2,300 feet, when the legal limit 400 feet.

Using the incident as leverage to gain control of the regulation of these machines, Williams said, “the FAA has got to be responsive to the entire industry,” adding that, “the results could be catastrophic [if such an incident were to happen].” 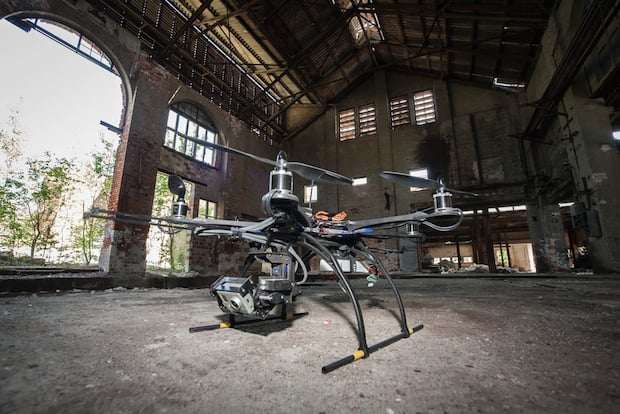 With or without these incidents, the FAA has planned to put into effect rules for commercial drones this coming November. However, as Engadget points out, it could be years before these rules are actually implemented, leaving the use of drones as ambiguous as ever.

It’s a slippery slope, that much can be agreed upon almost universally. All we can hope for in the meantime is diligent use by consumers and proper implementation of regulations by lawmakers.

(via CNN via Engadget)