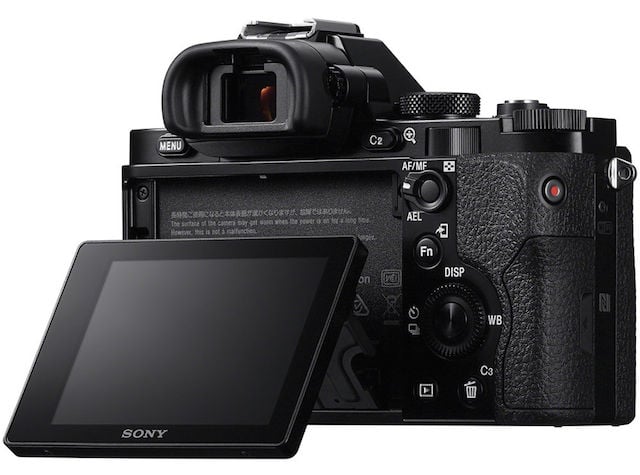 The Sony rumor mill is roiling today as details and specs surface about new full-frame E-Mount cameras that the electronics company is planning to release. One of the juiciest bits of news is that Sony’s rumored ‘Pro’ FF E-Mount camera won’t be an updated version of the a7, a7r or a7s… but the first of a whole new line.

The somewhat sparse details come from the ever trusty Sony Alpha Rumors who has been given some intriguing, if incomplete, information. SAR is reporting that the new camera, which they say will likely be called the a9, is NOT going to be an a7/r/s replacement.

Their “trusted sources” wouldn’t reveal much more than that, but SAR is 100% confident that this is the first of a new, higher-end ‘pro’ line that will feature an all-new sensor, top-of-the-line weather sealing, and the best autofocus system of any Sony mirrorless camera yet — yes, even better than the awesome a6000.

We don’t have any more info than this, but the new camera is expected to arrive in January/February, so there’s not long to wait!

Keep an eye on the site and we’ll be sure to update you as more information (and hopefully some pictures) leak about this new ‘pro level’ FF E-Mount camera. In the meantime, feel free to drop your spec wish-lists in the comments.

P.S. In before all the snarky “we need more FE lenses” comments.

Rumor: Sony May Announce a7II with 5-Axis Stabilization Within the Next Few Days