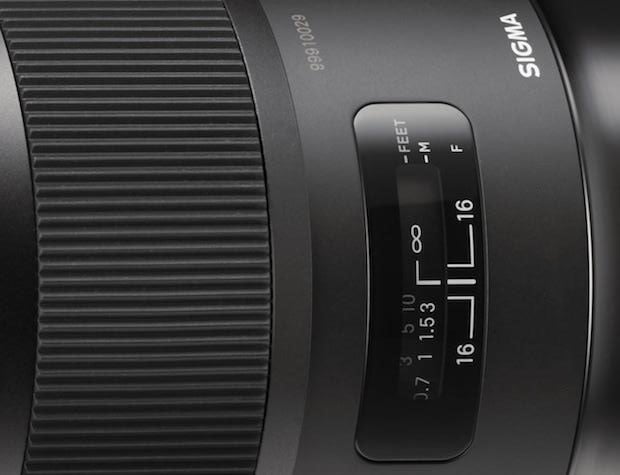 Sigma has been cranking out its Art, Sports and Contemporary lens lineups like mad this past year. Of those three, the Art series has been the most talked about, and it looks like the much-anticipated 24mm f/1.4 addition to that line might finally see the light of day in Q1 of 2015.

According to some of Sigma Rumors‘ trusted sources, there are two soon-to-be released Sigma lenses in the works for Q1 of 2015, both in the wide-angle category. No specifics have been leaked to confirm what those lenses will be, but SR speculates that one might be the 24mm f/1.4 — initially rumored for a Photokina release — and the other an ultra-wide DC zoom.

Other possible candidates include the 16-20mm f/2 and the 14-24mm f/4 Art lenses, but Sigma Rumors doesn’t seem confident about either of these making an appearance anytime soon.

Regardless, we have much to look forward to on the Sigma front in the coming months. We’ll be sure to keep you up to date as more information comes to light.

Here are Portraits of Dogs Flying Through the Air