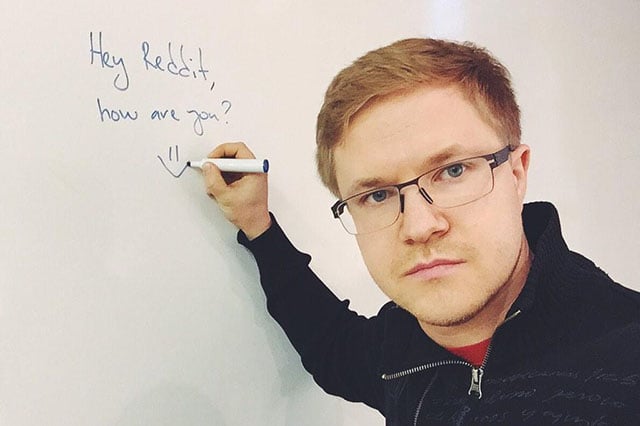 Editor’s note: 500px cofounder Evgeny Tchebotarev recently made his second appearance on Reddit’s IAmA community, asking members to ask him anything (his first one was five months ago). With Tchebotarev’s permission, we’re republishing the answers here along with some of his best personal shots.

How did the name 500px come about? I’ve been using it for quite some time now and even have an Awesome account. I’ve always wondered why 500px? I’ve suspected it was a play on Flickr’s Explore, being they took the 500 top photos of the day. —vrynominal

When I started 500px in 2004, I wanted something that would unify the photos and community that I wanted to build around it. 500px was a great width of a photo for a comfortable display. Screens were mostly 800×600, so 500px looked great!

Now, of course, this size would be ridiculous for the desktop, but it was still relevant for smartphones a couple of years back. Next year, it still would be a decent size for your smart watch. 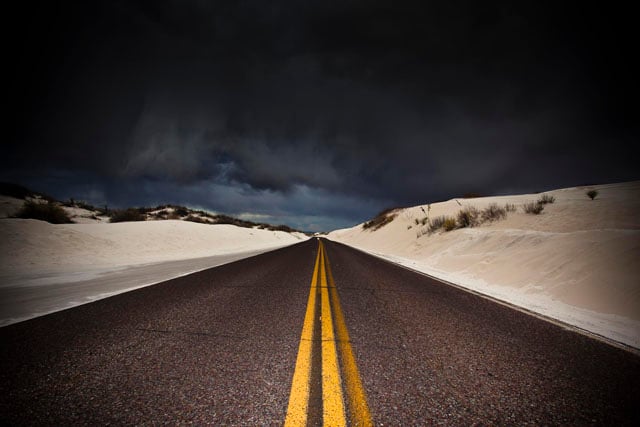 What do you shoot with? —freudian_nipple_slip 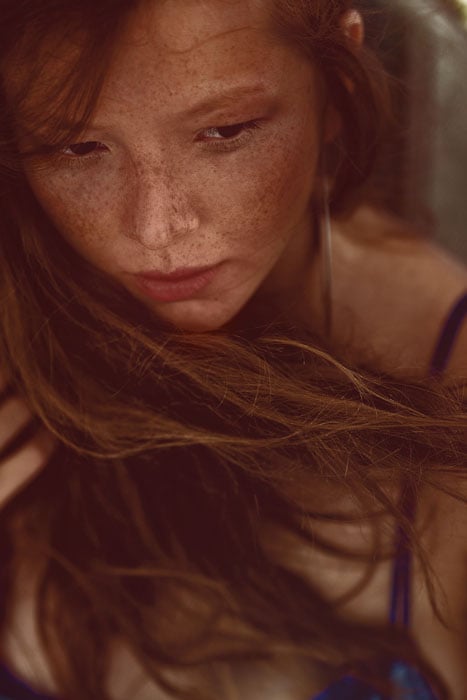 What can we find in your camera bag? —sonicscrewdrivers Have you gotten to travel the world taking photos? Favorite place you got to go? —BurgNast

I’m very lucky in that I have travelled pretty extensively in the last few years.

My favorite “go-to” place is Yosemite. It’s incredible how much different scenery there is so close to each other. You can get a lot of great pictures even with a phone. I’ve been to Tibet, where it was incredible seeing life of others, so different from what we are used to here in Canada/US.

From pure nature and wildlife, I found Alaska to be gorgeous. The mountains, and bears — you can’t beat that for the “wow factor”. I’m also planning a trip to Argentina to shoot Patagonia mountains in December, which should be pretty epic. 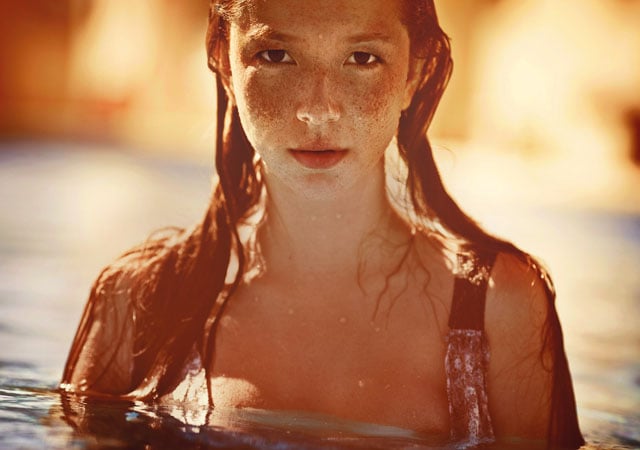 Approximately, how many pictures have you taken during your lifetime? —multidimensionality What do you use to edit your photos? —ofalco

On desktop? LR+PS, there’s nothing else that’s even close. Some plugins that I use: Google’s Nik Collection and Portraiture. Sometimes I’d use PT GUI and Photomatix 5, though I haven’t used them in months. 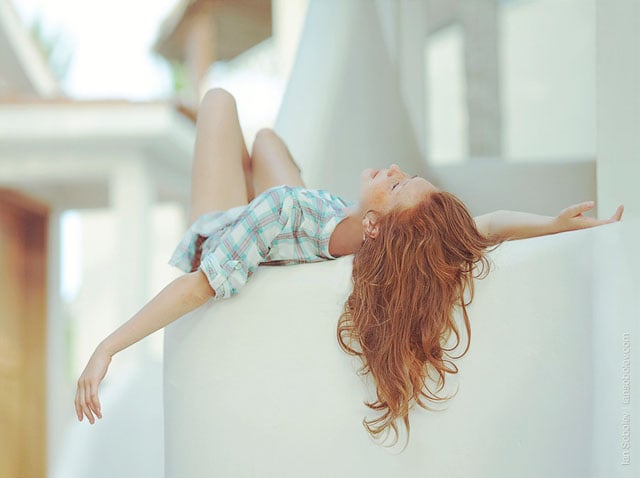 When you find yourself in a photographic rut what do you do to pull yourself out? —rtwarnerwebdev

It happens all the time. Whenever I go on a big photo road trip, the first few days are a write off. The composition is off, I tend to photographs some random stuff, and be blind to the things around me. But that’s what you need to do — go and shoot some stupid things in order to train yourself to see again. If that happens in your own city, you need to go out and shoot – and shoot – and shoot, in order to start seeing things. It just takes some time and some practice, and unfortunately there’s no magic to it. 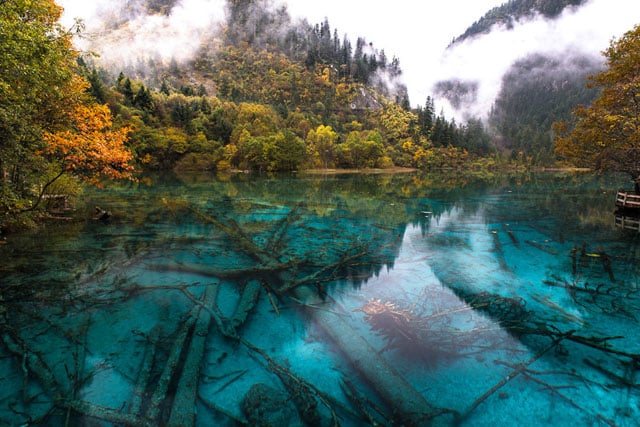 What has been your biggest challenge running the site? —TonyTonyChopper

That’s a really good question. For me personally, doing something for a very long time that nobody around you believes was (or might still be) a huge challenge.

When we started coding a new version in 2009, and throughout 2010 and even early 2011 (until we got a solid traction), other entrepreneurs, marketers and even photographers were wondering why are we building it.

From the outset, that always comes as a subtle question, but without that support base, it’s pretty hard to go back and keep building it. So far, from the early days to today it’s been 10 years of persistence and pushing through. It’s easy to give up, and it’s hard to keep pushing. Is mobile a priority for 500px? What other features will you guys develop on your mobile apps? —maize

It is very much a priority. We’ve been highlighting some amazing examples of mobile photography on our blog 500px ISO. It is truly stunning. In a month you’ll be able to take and edit your photos on the go with just iOS 500px app. We’ve seen mobile photos selling on 500px Prime for $250 a pop, so we’d love to make this accessible to more photographers. Also, if you are talking Android, expect same features and more. 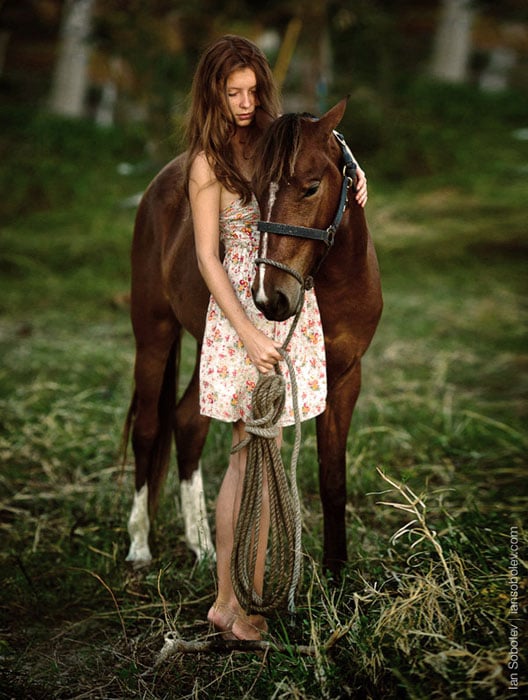 Any discussions around possibly expanding to offer a SmugMug-like service? I see both products being very similar with great backend UI. But SmugMug takes it a a step further with site hosting and galleries and such. I know that’s not what 500px is currently, but I get excited thinking about the possibility! —fadetowhite

I think we are in a different field altogether. SM is offering proofing/fulfilment services, not so much exposure (as in, you gotta promote yourself like crazy). 500px instead gives you unprecedented exposure, without little or none work on your part. 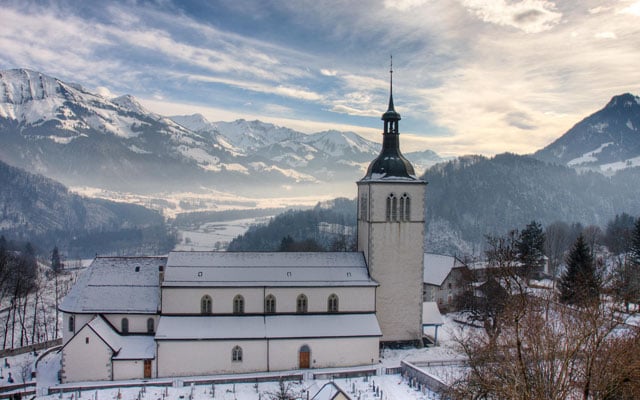 Can you please please PLEASE add a mobile only category to the website/app? I want to use 500px to upload nice looking pictures from my phone but it can’t compete against all the HDR DSLR shots on there. A mobile only category helps highlight mobile photography. —photodude111

Where do you see the future of image sharing moving in the next 5 years and how do you see 500px improving that experience? —jimsf

I don’t think anyone can see and predict accurately that far. However, I wrote a piece recently about 2015 predictions.

As with everyone else, I find myself using my phone a lot more to edit and post photos. The desktop tools are getting too cumbersome, too slow. So either we’ll see a serious evolution of desktop and web tools, or we’ll be moving at a speed of light towards mobile-only photography. 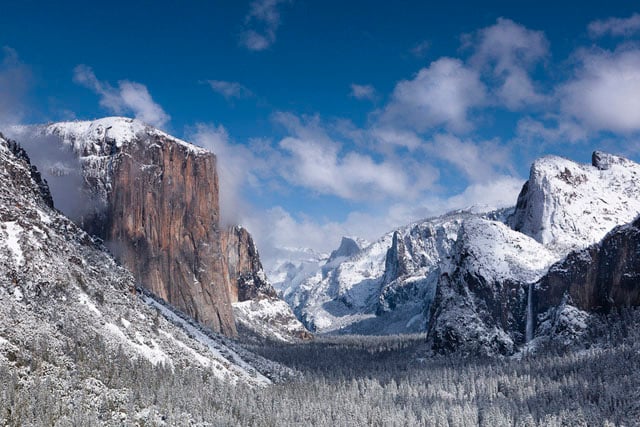 What are some of your lessons that you’ve learned from doing photography extensively that you’ve been able to apply to your own life? —wagthesam

Team work produces better results. No matter how smart or talented you are, working with the team (both in the office or on a photo set) helps you achieve so much more. Go find a team and make s**t happen.

Would you rather photograph one horse-sized duck, or 100 duck-sized horses? —AkaokA

Doesn’t matter, because I can Photoshop it later anyway. 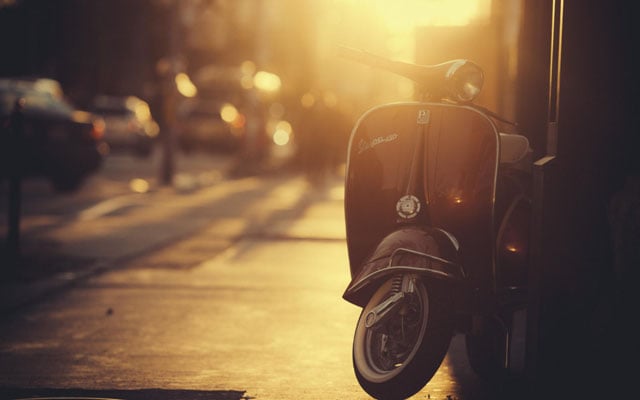 One thing that has discouraged me from photos in the past was model and property releases + all the legal crap. How do you think photography in general, or maybe 500px too, can make it easier for casual photogs to put photos up for sale on stock photo sites? —sigmaapplepie

Well, there’s one easy way to make stock photos and to sell them. Get your friends together, buy them some beer/lunch/dinner, make them sign release forms and go have some fun — take pictures of your parties, your outings in nature, and so on. Those photos usually sell like hot perogies (authentic, real people), and you can make some $$$. If you will feel bad making millions of your friends, you can let them drive you Porsche.