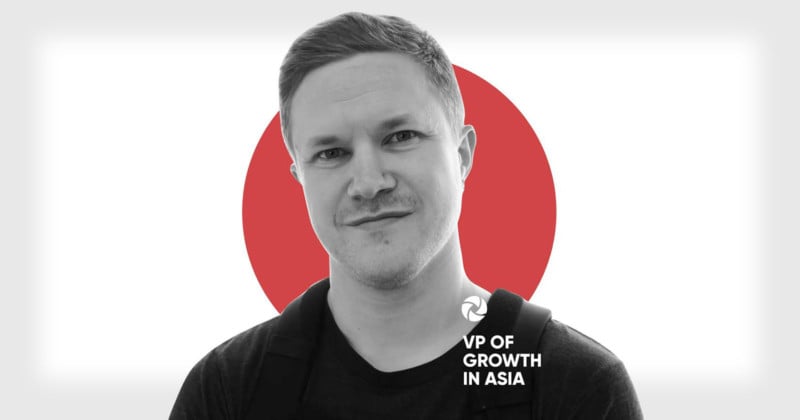 500px founder Evgeny Tchebotarev is joining Skylum, becoming the new VP of Growth in Asia of the photography software company (formerly known as Macphun) that’s behind Luminar and Aurora HDR.

Tchebotarev originally founded 500px back in 2004 as a community for photographers before bringing co-founder Oleg Gutsol on board in 2009 and relaunching the service. 500px then rose in prominence as photographers viewed it as an independent alternative to Flickr, which was then owned by Yahoo (and now Smugmug).

Gutsol was ousted from 500px back in 2014 while Tchebotarev remained, and 500px was acquired by the Chinese stock photo company VCG in February 2018. (Tchbotarev says he has been “perplexed” by decisions made at 500px over the past few years).

In the 14 years he was with 500px, Tchebotarev helped grow the photo-sharing service to 13 million photographers at the time of its acquisition. Through his work, Tchebotarev has developed significant experience in the Asia-Pacific market, which is what Skylum hopes to tap into by adding Tchebotarev to its team.

“I have always been inspired by what Evgeny has done for the community,” says Skylum CEO Alex Tsepko. “He has created the most innovative and user-friendly social platform for photographers. I believe that as a part of the Skylum team, Evgeny can do even more for creators around the globe. We have revolutionary plans, and it’s an honor to have such team players on board.”

“What’s important to me, is Skylum’s complete dedication to building great software, and providing exceptional value to photographers, all while building a real community of passionate photographers,” Tchebotarev says. “This strongly resonates with my personal and professional ambitions and being able to do so in a highly competitive, fast paced, and unique market, such as Asia, is an additional challenge that I’m excited to take head on.”

At Skylum, Tchebotarev will be tasked with building up Skylum’s presence in Asia and building a “strong photography community” in order to bring the company’s software to more people in that part of the world.

“Evgeny will take his knowledge of photography, product development, and the Asia-Pacific market to expand Skylum’s presence, both online and on the street, by organizing events including photo walks, community meetups, and contests across the region,” Skylum says.

Do a Background Check When Shooting a Wildlife Photo

The Life and Work of Atlanta Hip-Hop Photographer Zach Wolfe