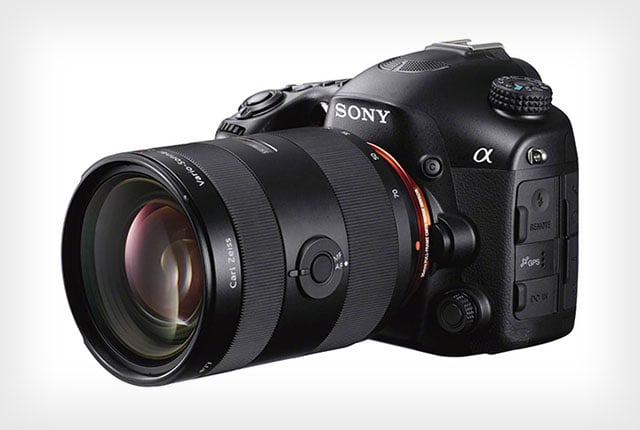 The phrase “megapixel war” has been thrown around for quite some time now, but could we be seeing the beginnings of a “K war”? Sony is rumored to be working on a mirrorless full frame camera that captures footage at a staggering 8K resolution.


The report comes from sonyalpharumors, which tells us that at least two “good sources” have informed them of this camera.

The camera is said to be similar in design to the current Sony A99, so it may be a top-of-the-line mirrorless camera featuring a DSLR-style body.

Sources are saying that Sony has been showing the camera to certain potential clients, and that the prototype camera may become official and arrive in time for the 2016 Olympic Games in Rio de Janeiro, Brazil. The company is reportedly telling people to “consider moving to Sony today because in 18-24 months you’ll be wishing your team were already comfortable with it.”

In addition to filmmaking, an 8K DSLR would have interesting photographic applications as well. Photographers are already using 4K DSLR video to create photos (by extracting stills from footage), but an 8K camera would allow you to shoot video and then select 33 megapixel still frames.