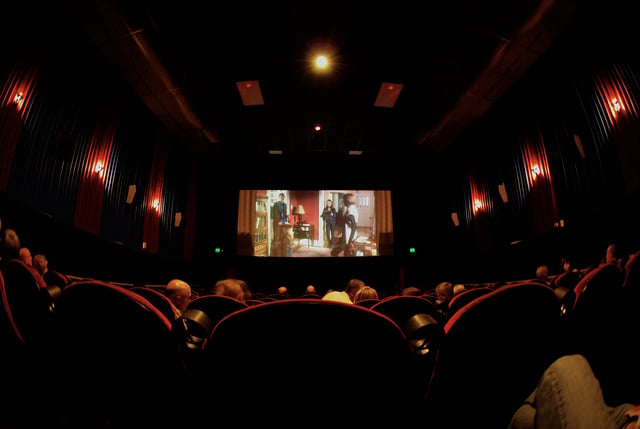 The movie industry has officially updated its anti-piracy policies to include the need to turn off ‘wearable devices,’ such as Google Glass and other wearable gadgets with cameras in them (e.g. wearable lifelogging cameras).


The Motion Picture Association of America, affectionately referred to as the MPAA, has joined up with the National Association of Theatre Owners (NATO) in a statement about the ban. They write,

[…] other recording devices, including wearable devices, must be turned off and put away at show time. Individuals who fail or refuse to put the recording devices away may be asked to leave. If theater managers have indications that illegal recording activity is taking place, they will alert law enforcement authorities when appropriate, who will determine what further action should be taken.

NATO operates approximately 32,000 theaters across the United States. The policy update doesn’t mention any specific wearables, but it’s not exactly a secret as to what the policy update is meant to address. 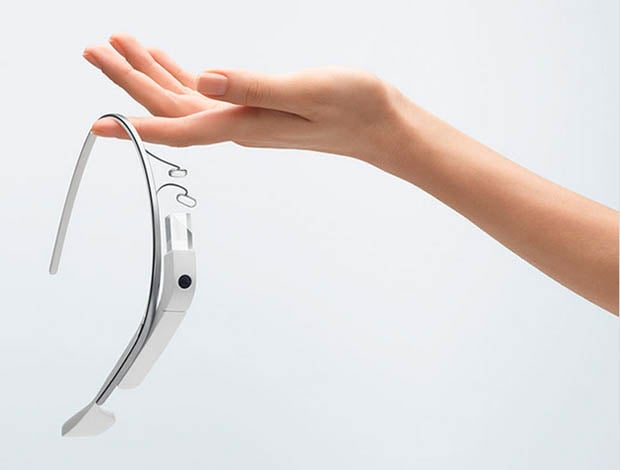 This shouldn’t come as any surprise, really, considering that there has been a longtime effort to ban wearable cameras in theaters, but this marks the first time an official policy has been implemented country-wide.