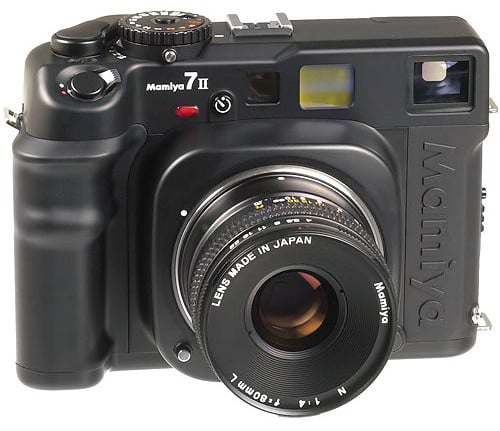 A few weeks ago we shared the rumor that Sony and Mamiya were teaming up to release two medium format rangerfinder-style cameras in 2015.

Today, we have a few extra details on that exciting rumor as more sources come forward to share some of the specs we will supposedly see if and when these cameras become a reality.

According to Photo Rumors, the impending cameras are said to feature a 50-megapixel medium format CMOS sensor, probably the one made by Sony, but they won’t just be the same shooter released under two different brand names. 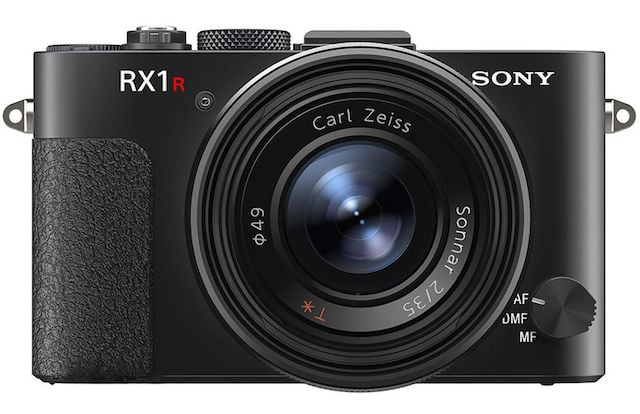 The Sony version is said to come with an electronic viewfinder, while the Mamiya version will allegedly sport an optical viewfinder with OLED focus peaking thrown in.

PR‘s source also said the glass for the cameras will be sold under the Sony/Zeiss and Mamiya brands, and will feature a new magnet-based lens attachment system that would ensure lenses go on and stay on easier than standard mounts.

As with all rumors, these specs are to be taken with a side order of skepticism until something official leaks. That being said, where there’s smoke there’s usually fire, and Sony/Mamiya seem to be sitting atop a volcano that’s getting ready to blow. It should be an interesting 2015 for the camera industry…

Camera-Toting Eagle Released from the Eiffel Tower, Captures Awesome Footage on the Wing