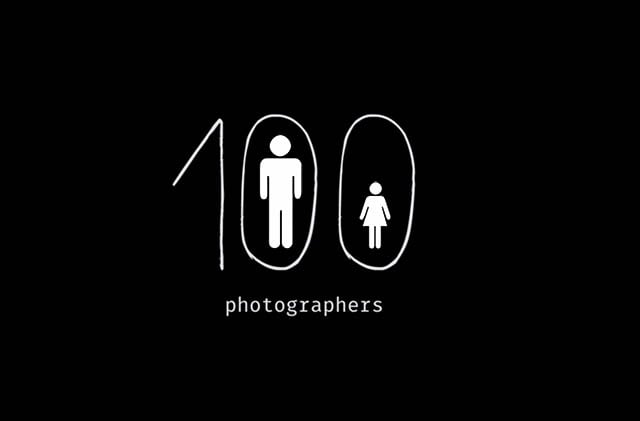 French photography magazine Selektor recently found itself embroiled in a controversy when it posted a list of 100 photographers to follow on its Tumblr blog — a lineup that included only 8 women.


According to Photo District News, followers of Selektor magazine’s Tumblr — both men and women — were quick to point out that the list seemed to exhibit gender inequality.

It really bummed me out to see only 8 or so women on [Selektor’s list]. Everyone can have their personal taste and I don’t mean any neg to Loic or the magazine, but there is still systematic sexism at work in the photo world. Men still get more gallery shows/features because they get more press for it and then they get more press because they get more gallery shows/features, etc etc. I’ve been slowly making wikipedia pages for notable woman photographers and it has been really eye-opening on what wikipedia considers credible resources and how few are available online for undeniably notable women.

Selektor founder Loïc Thisse responded to the criticism by apologizing and saying that he “never thought to check the proportion of women photographers” on the list. The list was a result of his personal tastes, he says.

This is where my mistake is. Selecting and showing artists publicly is not like sharing one’s personal tastes. It is quite another thing. There are other issues. The representation of women is one of them.

I understand all that now.

There are voices on the other side of the aisle as well. Over at PDN, a commenter argues that this “seems like a case of the misuse of political correctness”:

The author compiled a list of photogs to follow based on his personal taste. But because he included only 8 females, he gets criticized. Whatever the heck for? Why should he exclude some male photogs he deems worthy of inclusion in his list just so he can accommodate more females? Photography is an art form and the sex of the artist should be immaterial. It shouldn’t matter if the list is composed entirely of male or female artists.