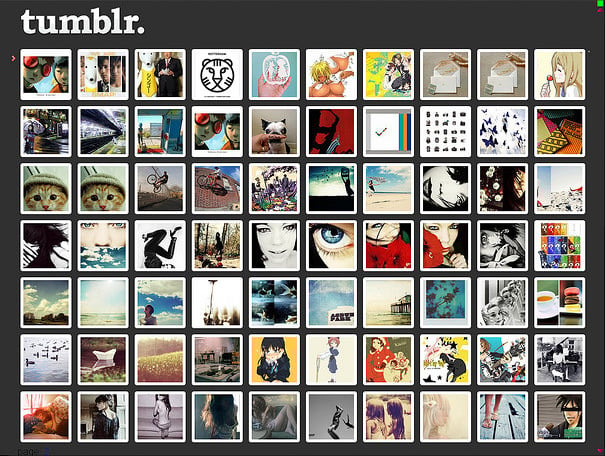 Back in 2006, a pornography publishing company named Perfect 10 attempted to sue Google over copyright infringement, claiming that the thumbnails displayed on Google’s image search did not fall under “fair use.” Ultimately, the Supreme Court wouldn’t even hear the case, allowing the ruling that thumbnails are fair use to stand and handing Perfect 10 yet another loss (they’ve sustained many in this area).

Now, however, Perfect 10 is at it again and this time they might win. This suit is against the blogging/sharing platform Tumblr, claiming that the website ignored six separate take-down notices and that Tumblr employees knowingly posted infringing content. The major concern with this lawsuit is that if the courts rule in Perfect 10’s favor, the repercussions for all sharing platforms (read: Pinterest, Twitpic, etc.) could big; essentially opening up a potential pandora’s box of copyright infringement cases.

A trial date hasn’t been set yet, nor has Tumblr responded in any form or fashion regarding the case, but this is one that everybody should follow closely — especially since Tumblr could drag users into the fray very easily. Back in 2006 Google had a strong case for why its thumbnails were fair use, but Tumblr won’t have it nearly as easy.