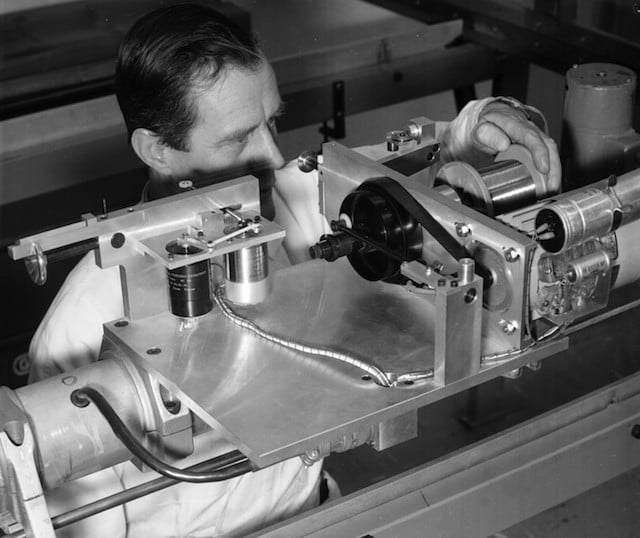 Scientists are all about recording data, facts and other information meticulously so that others can replicate their experiments. But, sometimes, even scientists can slip up. That, it seems, is what happened with the photography archive at CERN.

As the folks at CERN (the European Organization for Nuclear Research) began digitizing their archive of roughly 120,000 photographs taken between 1955 and 1985, they realized that a number of the images are lacking any sort of information. This is making it all but impossible to identify the scientists, equipment and projects they’re working on in the handful of images.

But rather than leaving the images as they are, they’re taking a page out of the crowdsourcing playbook instead. CERN has chosen to put the images out in the wild in the hopes that the Internet might help identify what’s going on in each, and keep CERN’s archive up to date.

From portraits of scientists at work to images of complex machinery, there’s a little something in the archive for everybody: 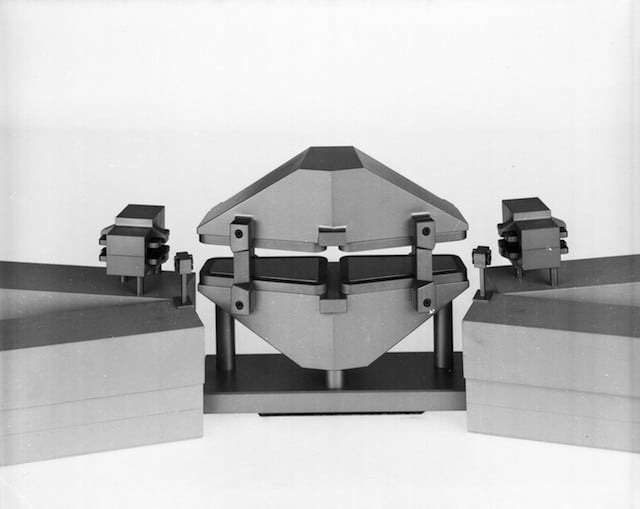 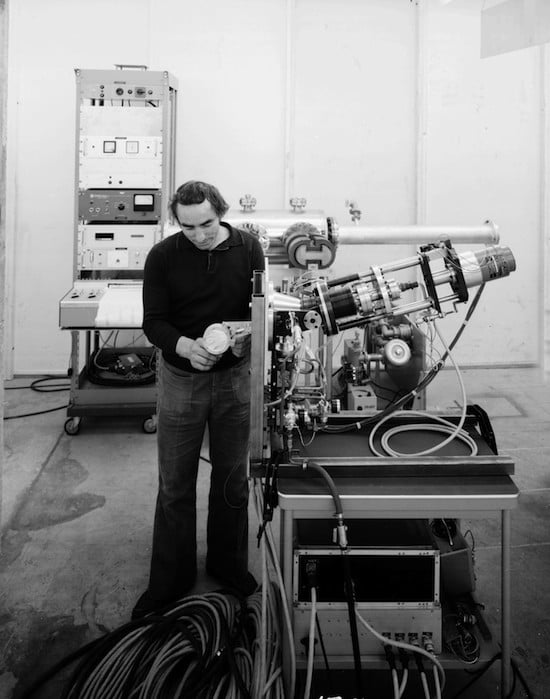 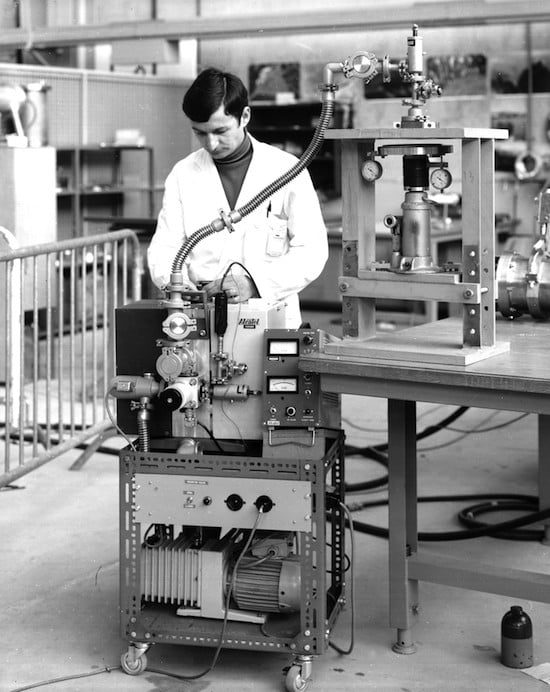 You can browse through the first bits of unidentified archive by clicking here. CERN simply asks that you send them an email if you happen to come across an image in the database that you can provide information on.