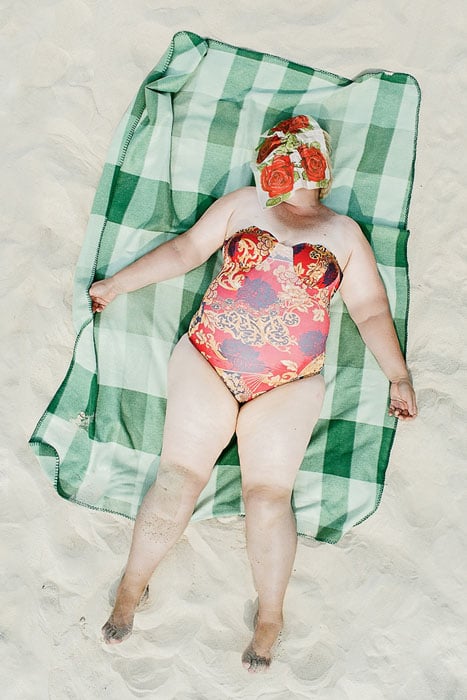 For his project “Comfort Zone,” Lithuanian photographer Tadao Cern visited a public beach and shot photographs of the people sleeping comfortably on the sandy beach. The images were not staged, and none of the subjects were aware that a photograph was being made.

Cern says he was interested in the fact that the act of sleeping on a beach seems to make people more genuine. “During our everyday life we attempt to hide our deficiencies, both physical and psychological,” he writes. “However, once we find ourselves on a beach – we forget about everything and start acting in an absolutely different manner. Is that because everyone else around you is doing the same?”

Cern only published portraits in which the subjects’ faces are not fully visible. He wanted to grant viewers “an opportunity to calmly scrutinize each and every detail without being distracted.”

He says his favorite shot is one that features two older women. It was his first shot in the project, and the one that motivated him to turn the idea into a series: 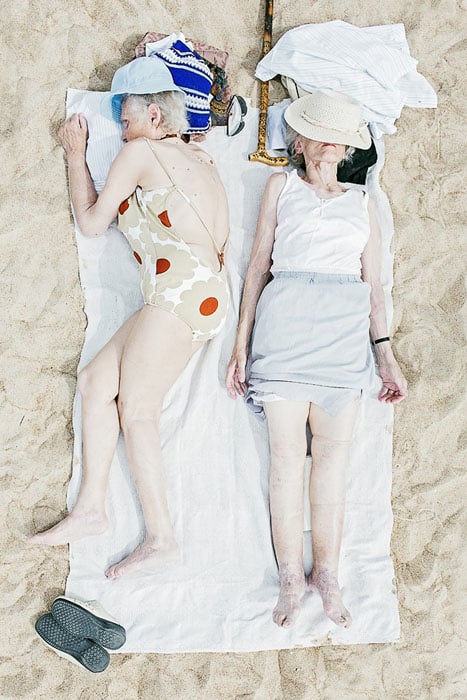 Here are some of the other photographs that are found in “Comfort Zone”: 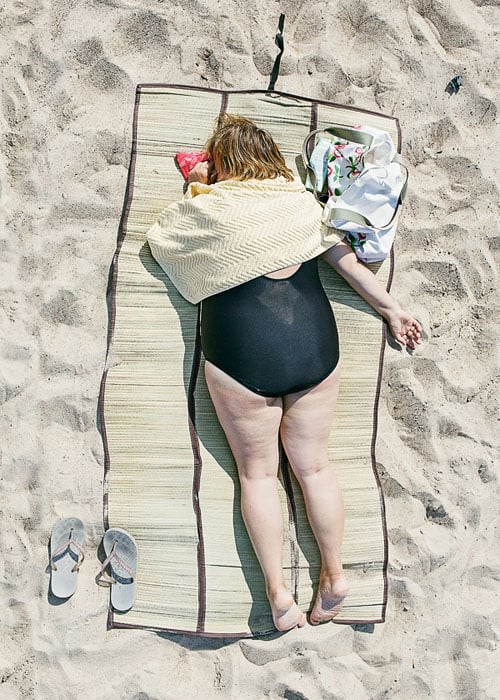 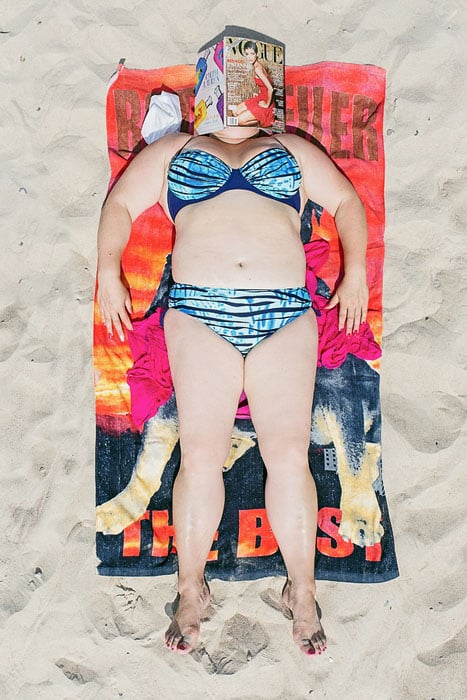 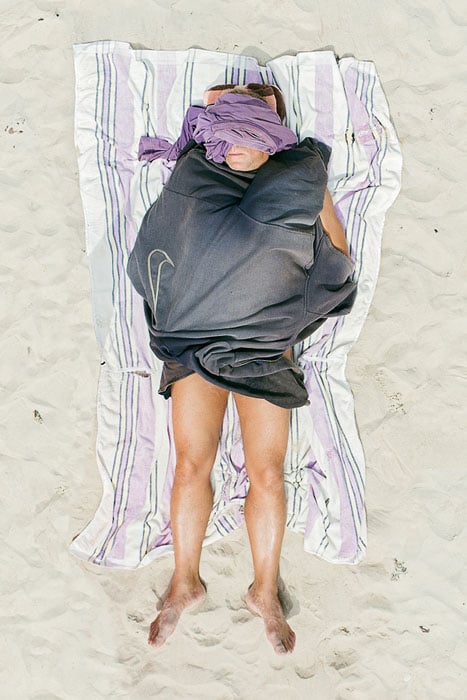 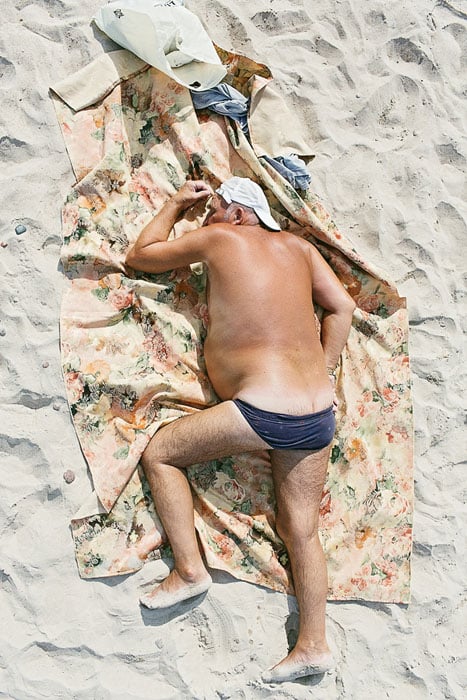 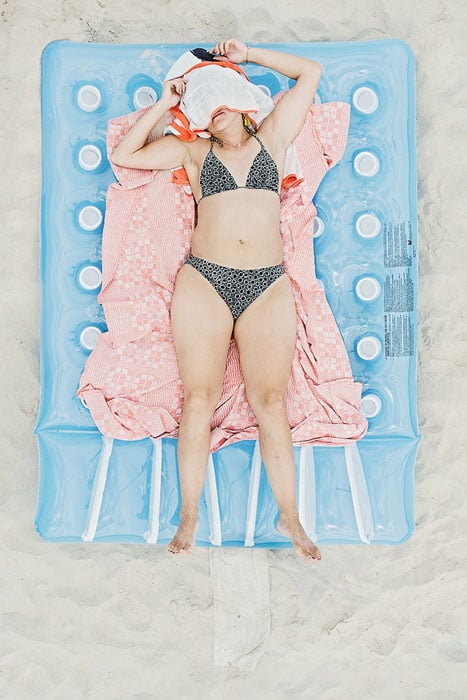 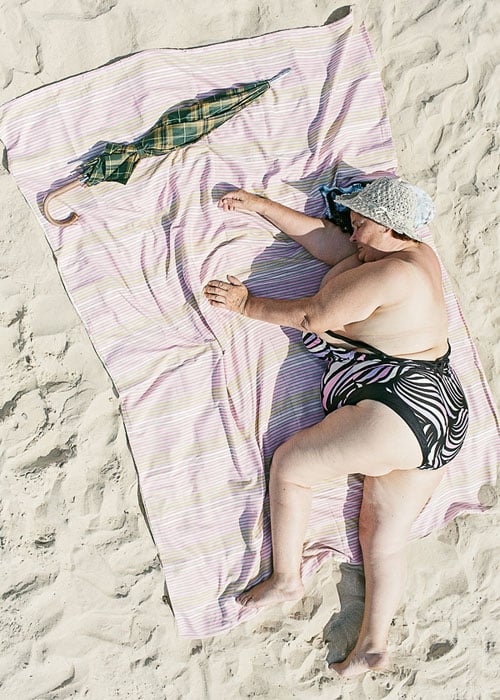 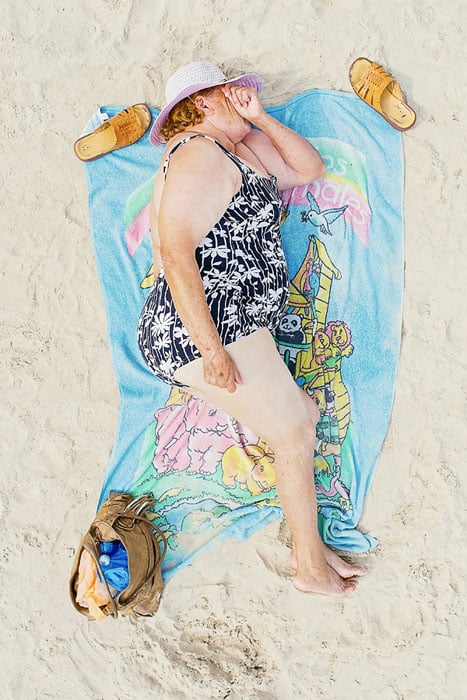 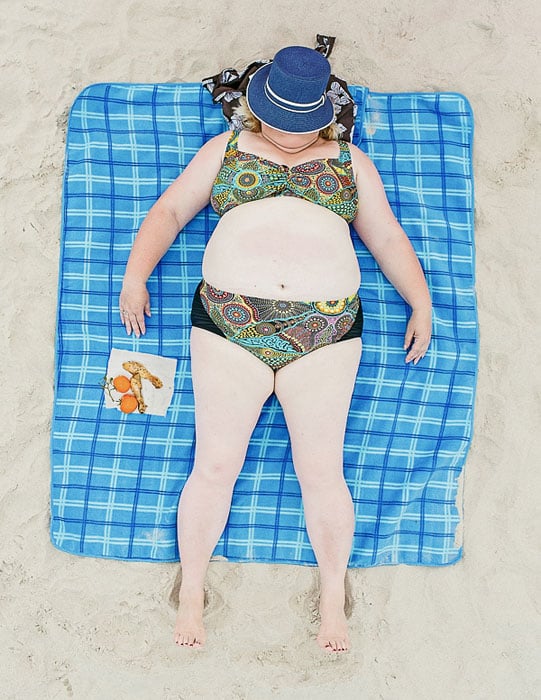 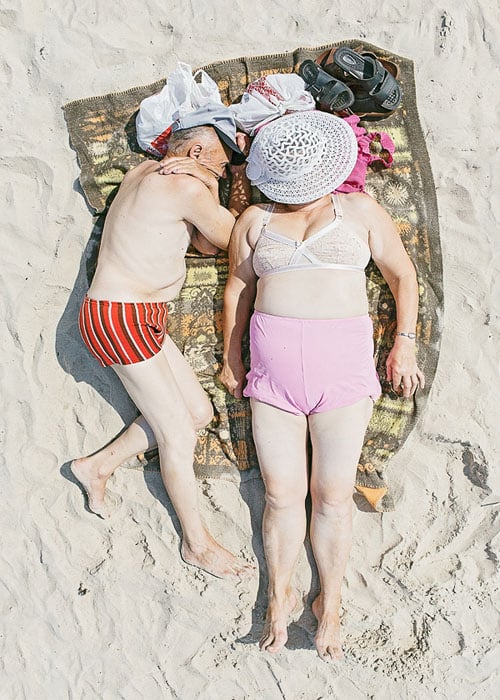 You can find more photos from this project over on Cern’s website.

Image credits: Photographs by Tadao Cern and used with permission

A Primer on Insuring Your Camera Gear and Making It Recoverable