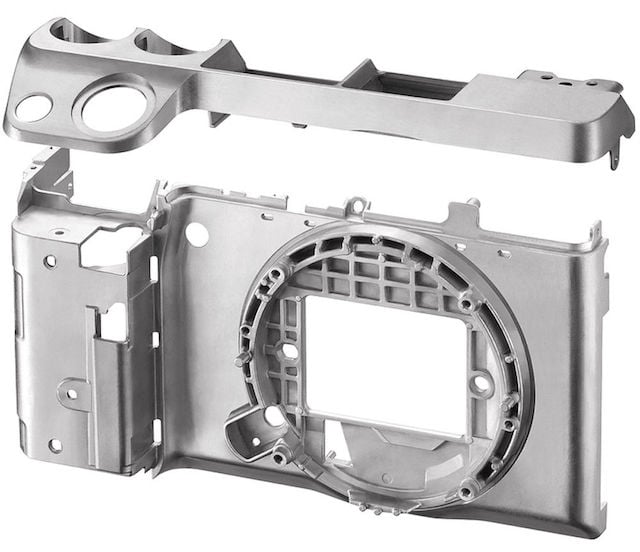 New whisperings in the rumor mill are giving fans of Sony’s E-Mount APS-C cameras (you know, the ones that used to be called NEX) something to look forward to in 2015. No, it’s not the a6100, we’re talking about a true-blue followup to the NEX-7, supposedly called the a7000.

The rumor comes from Sony Alpha Rumors, who is reporting that the a7000 will arrive in 2015 with a new 24MP sensor (same res, new sensor), weather sealing, full tethering capabilities, 1/8000 max shutter speed and 4K video capabilities.

The camera is also rumored to arrive alongside a new version of the 16-50mm powerzoom featuring ‘much improved image quality,’ and a weather sealed ZEISS 16-70mm lens as well. SAR does note that this news comes from a new source, so the usual recommended rumor value of salt is suggested. For now, this rumor is marked with a 50% chance of being correct.

That being said, we’re still a few months out from 2015, so there’s plenty of time for more concrete info to surface. Keep an eye out and we’ll be sure to update you just as soon as any other ‘leaks’ — deliberate or otherwise — make their way down the pipeline.