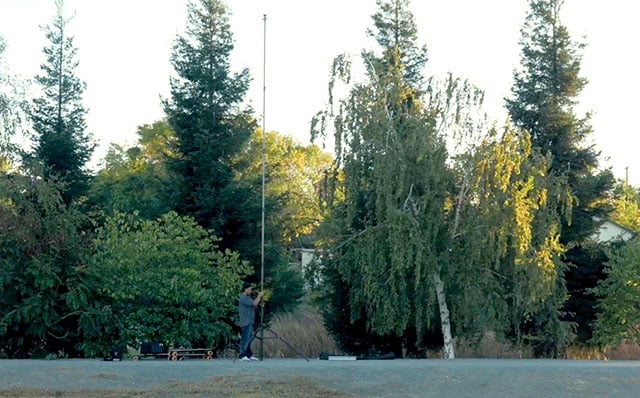 Not long ago we shared with you a clever trick from CheesyCam that took your photography to new heights by using a massive yet inexpensive 12-foot tripod. But if that wasn’t high enough for you, there’s an even taller option out there.

The idea for seeking out the MegaMast came to CheesyCam when he decided to find a way to capture aerial-style images without the need for a drone, since many locations have now made the flying camera copters illegal, and they’re sometimes more of a hassle than they’re worth.

The nine minute video above demonstrates the MegaMast and its capabilities, but the long-and-short of it is that this monster is one of the best solutions out there for ‘aerial’ photography when a quadcopter just isn’t an option.

At roughly 16lbs and 69-inches when collapsed, it’s not exactly tiny, but when you take into account its reach, the fact that it weighs so little and can shrink down to roughly 1/5th of its original size is pretty impressive.

Here’s a look at the difference between photos taken at ground level, and those taken with the MegaMast fully extended: 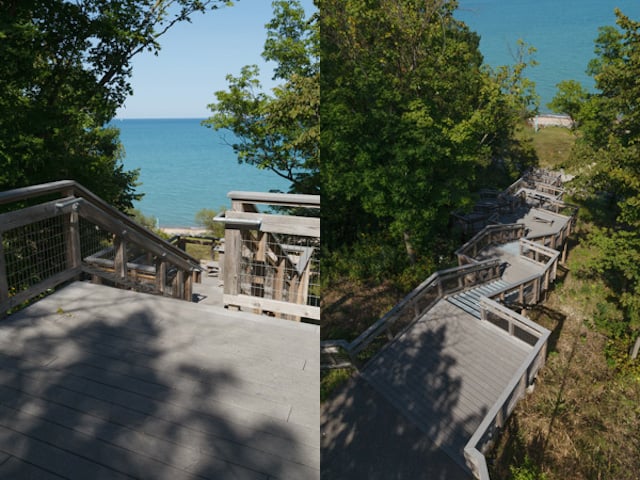 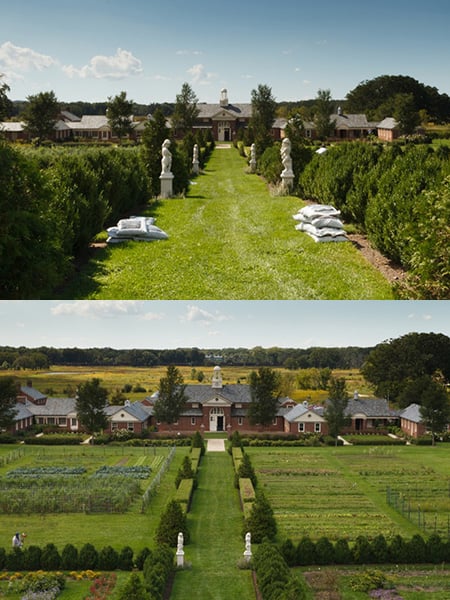 Sadly, impressive doesn’t always equal cheap. While it won’t cost you as much as even the affordable DJI quadcopters, the MegaMast will run you a whopping $600… so it’s not for everybody.

If you want to learn more or grab one for your self, head over to Seaport Digital by clicking here.

How to Photograph the Moon (Part 1)