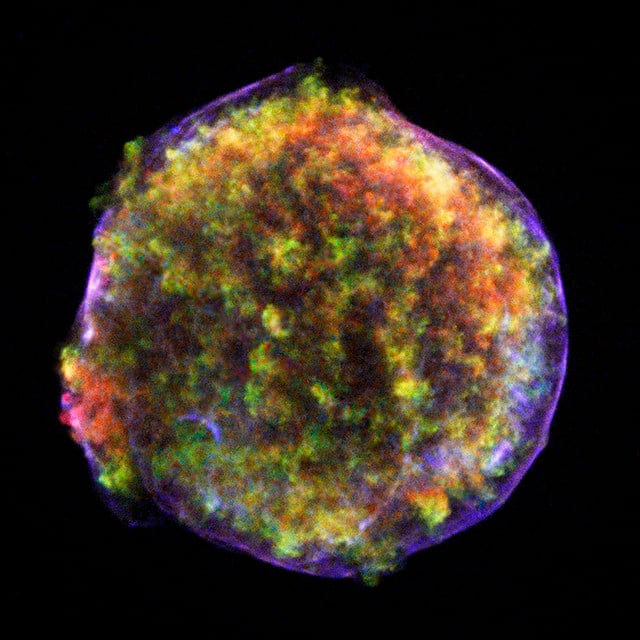 Scientists at the University of California are looking to crowdsource their efforts to measure and track the unimaginable number of cosmic ray particles that bombard the Earth every second of the day. And all you need to participate is a smartphone with a camera and the researchers’ app.

If you’ll choose to participate, you’ll help keep an eye on these high energy particles by using the scientists’ CRAYFIS (Cosmic Rays Found in Smartphones) app and your smartphone cam.

The app works by tracking every time one of these particles hit your smartphone camera’s sensor, effectively turning the computer in your pocket into a recorder. By creating an app available for everyone, the scientists can remotely gather this data and build a larger database than they could ever possibly compile on their own.

A dozen devices likely won’t provide the needed information, but if hundreds or thousands of people take part in downloading and using the app in fairly small areas, scientist could easily gather far more data than the current methods used.

Their challenge now is finding a willing user group within a dense enough area to gather all the required data. Right now the CRAYFIS group is letting people sign up for betas of the app on both Android and iOS in an attempt to gather sufficient numbers.

What say you? Are you interested in turning your smartphone camera into a cosmic ray detector in the name of science? If you are, head over to the CRAYFIS website by clicking here.