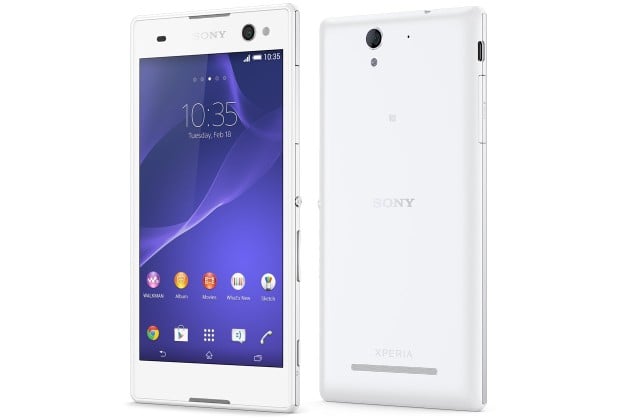 The new Sony Xperia C3 is that phone. In an attempt to draw in the selfie-addicted generation, Sony’s latest Xperia C3 touts a wide-angle 5-megapixel front-facing camera with a built-in ‘soft’ LED flash. 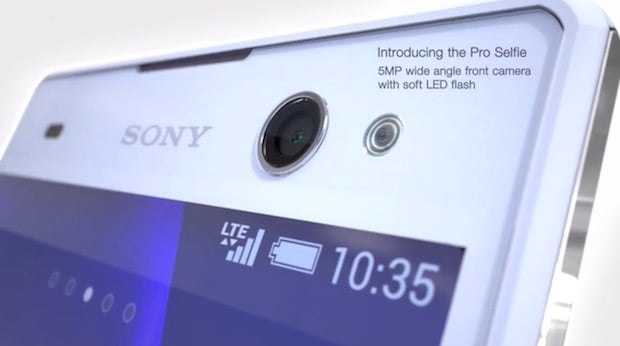 And if you have any doubts that self-portraits are the main focus of the Xperia C3, Sony’s marketing material should alleviate those. Shamelessly dubbed the “PROselfie Smartphone,” the phone’s microsite is packed with photos showing off teens and young adults snapping arm’s-length photos both in groups and on their own.

Plus, the self-portrait-focused hardware isn’t where it stops — there are a number of included software features that give this phone an edge to young crowd, including AR effects, Smile Shutter, and an interesting feature that allows users to double-tap the back cover of the phone to activate the shutter.

It might be sad that we’ve gotten to this point in the world, but personally, I’m rather impressed it took this long for a company to so shamelessly market a selfie smartphone. It might not be a hit with everyone, but it certainly has its niche in the market.

For a full run-down of specs, color options (white, black and turquoise) and more, you can head on over to the Xperia C3 microsite Sony has up and running.

Back to Basics: Quick and Easy Tutorial on Using Curves in Camera Raw & Photoshop