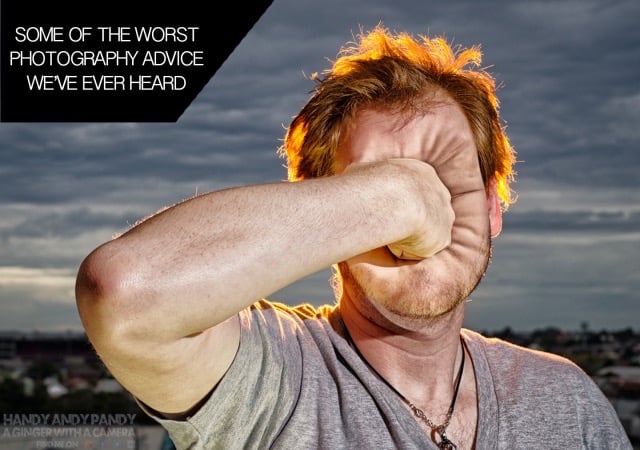 It’s a given, when you start photography you’ll be bombarded by people in the ‘know’ about how to photograph, what to photograph and when to photograph. In my time working in the imaging industry I’ve heard many of these suggestions, both from beginners and professionals.

The same goes for the majority of the contributors over at F Stop Lounge, so we put together a list of the worst advice we’ve heard over the years…

About the author: Leigh Diprose is a photographer and social media specialist based in Melbourne Australia. This article was originally published on F Stop Lounge.

Mark Your Calendars: The Next Blood Moon Will Take Place Wednesday, October 8th