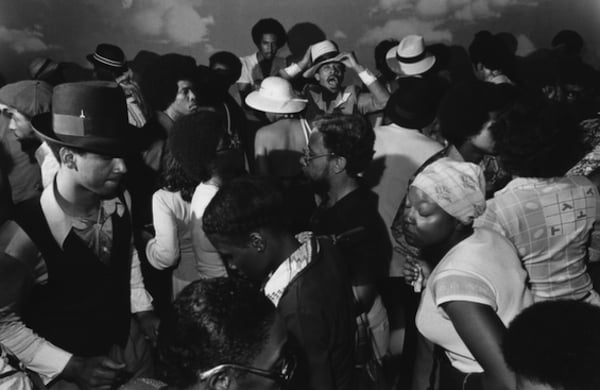 The late Michael L. Abramson forever sealed into emulsion the energy and emotion of Chicago nightlife. From blues clubs to strip clubs, his photography revealed a side of the Windy City that had never really been documented before.

To honor just some of his life work, a posthumous exhibition titled Michael L. Abramson: Pulse of the Night is currently being put on by the Museum of Contemporary Photography and the Columbia College Chicago Library.

The exhibition will feature a collection of previously-unseen photographs that are a continuation of his book Light: On The South Side, which highlighted Chicago’s nightlife as it was in the 1970s. Downtown bars lit up by rows of streetlamps and flamboyant evening outfits were all captured in candid style through the lens of Abramson’s Leica.

Here are just a few of the images that appear in what is Abramson’s largest show since 1977: 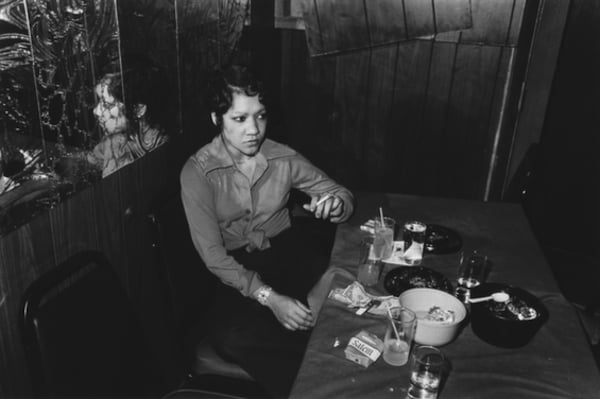 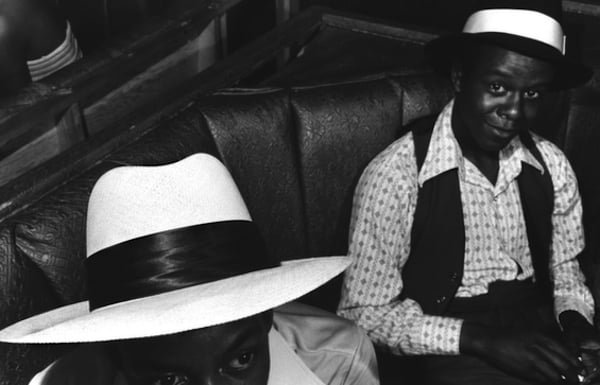 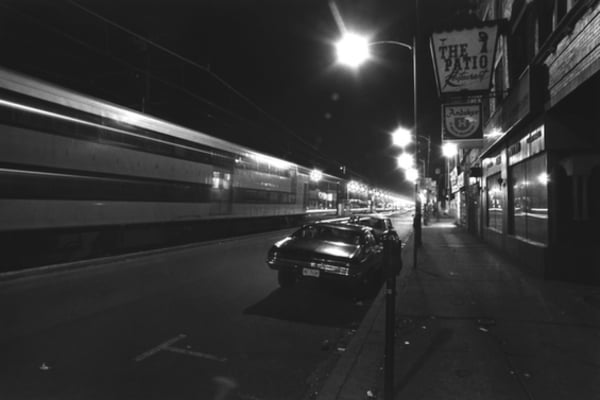 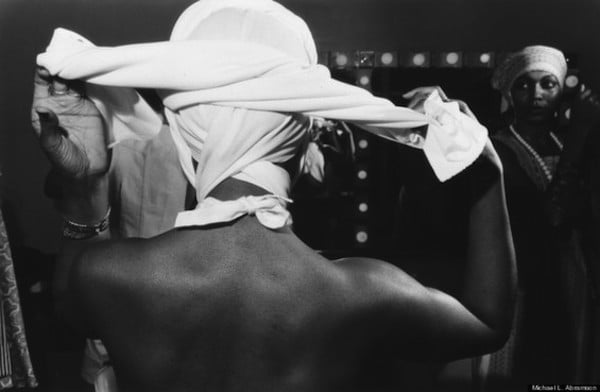 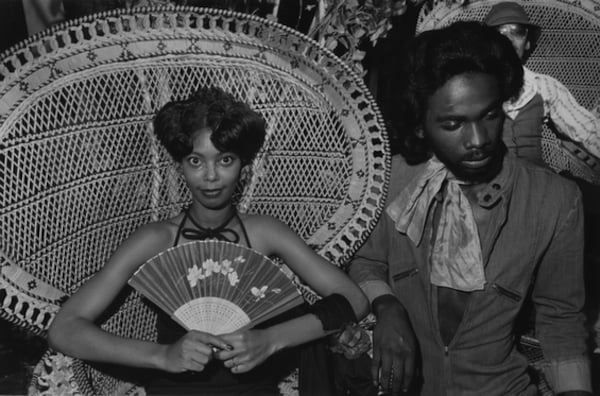 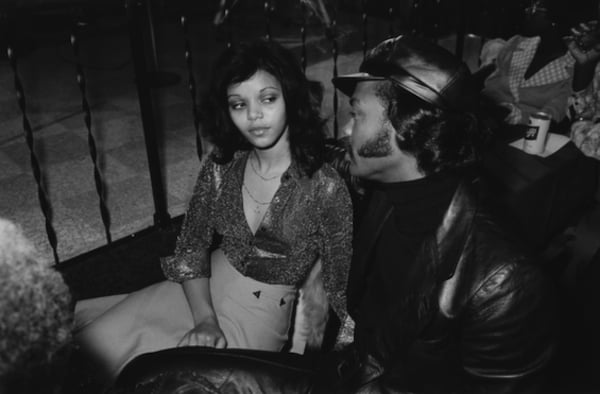 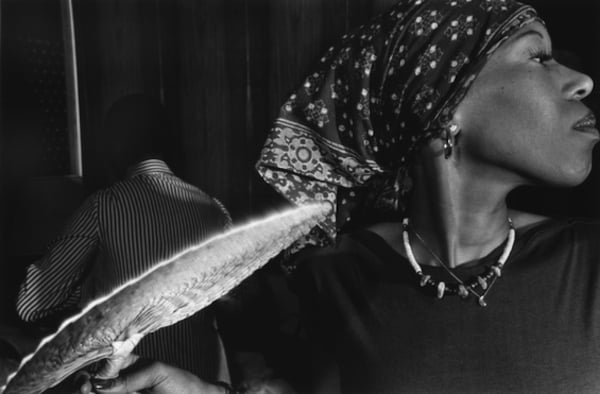 The exhibition will be going on through December 19th, so if you’re in the area, head on over to Columbia College Chicago Library and have a look.

Joey Captures 4K, 360º Seamless Video that You Can Livestream and Share