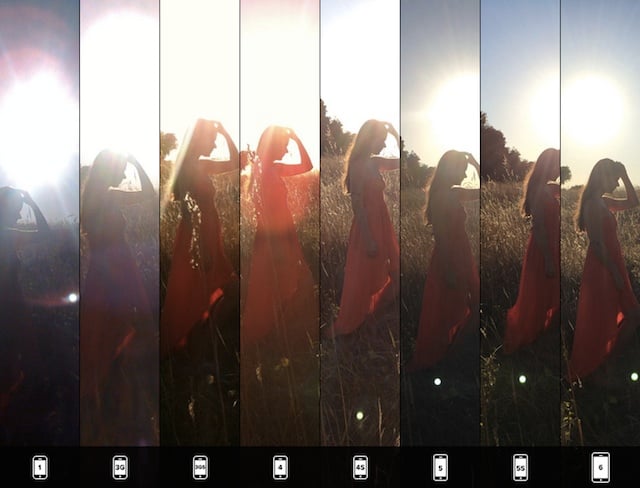 Okay, so maybe it bends a little easier than it should, but there’s one thing the naysayers will have to begrudgingly admire about the iPhone 6, and that’s the camera. For proof, check out these side-by-side images that compare all 8 iPhone cameras, and then see why DxOMark ranked the iPhone the best smartphone camera they’ve ever tested.

If you’ve followed PetaPixel for a while, you’ll have seen comparisons like these before. Each year since 2011, Camera+ co-founder Lisa Bettany has compared all of the previous iPhone camera models in a series of test images that show just how far the phone camera’s capabilities have come.

This year is no different, and while the iPhone 5S’ camera is no slouch, the 6 is still noticeably better. Check out a handful of the comparisons below (click here to head over to Bettany’s post where you can see all of the comparisons, including high-res versions): 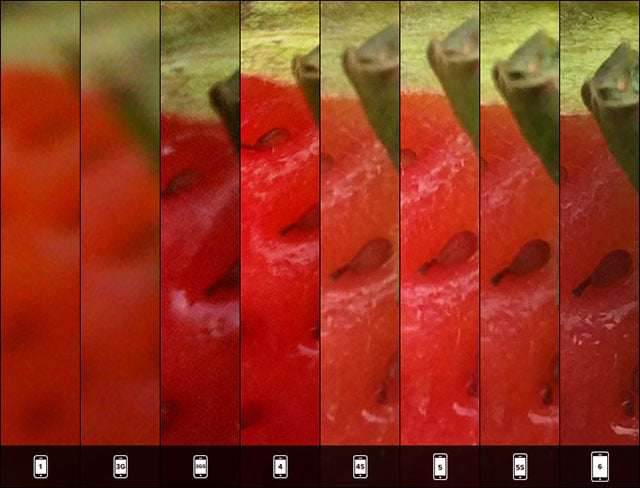 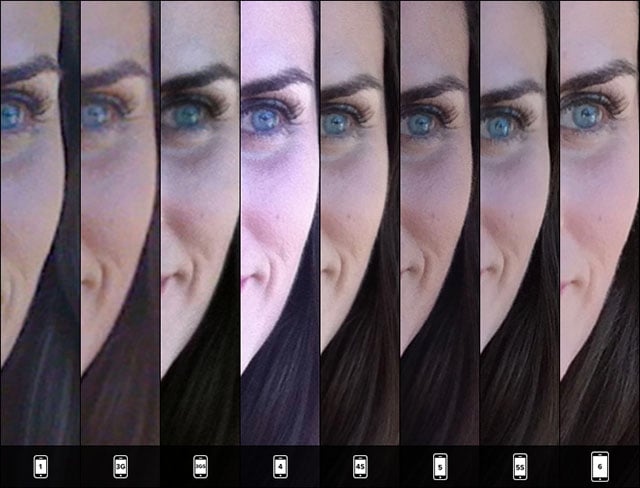 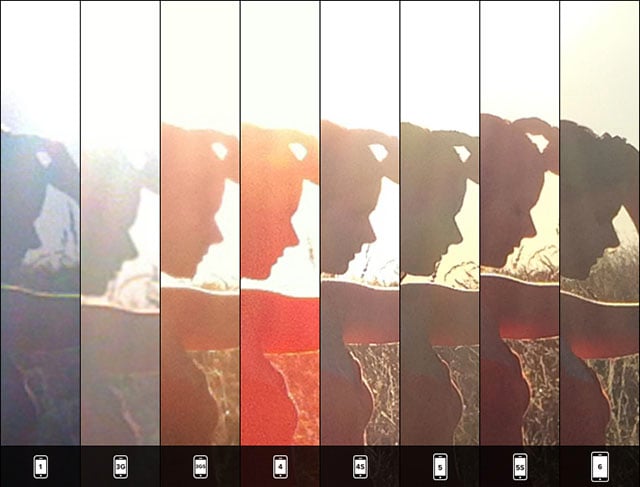 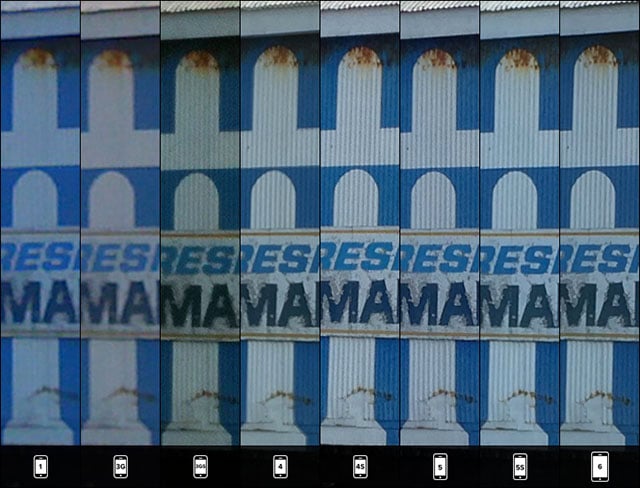 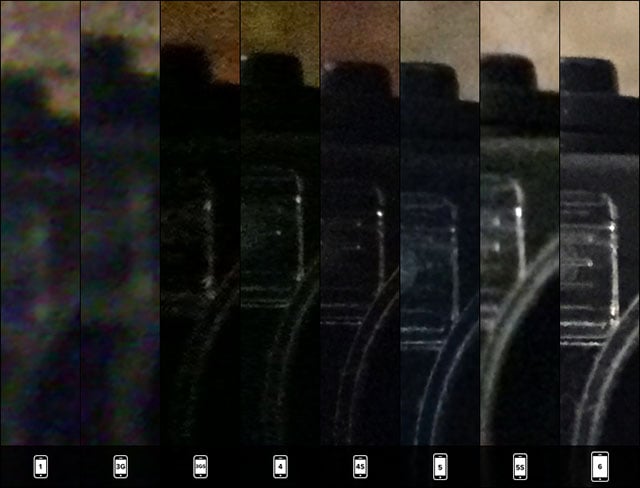 But that’s just iPhones, you might be wondering how it compares to other smartphone cameras like the powerful Sony Xperia phones or the oodles-of-resolution Lumia 1020. DxOMark has that answer for you, and iPhone haters aren’t going to like it.

Despite still housing only 8 megapixels and basically the same lens as before, the new sensor, exceptional AF and powerful video capabilities have shot the iPhone 6/Plus to the very top of DxOMark’s ranking. In fact, the French camera testing firm gave it the highest score they’ve ever awarded a phone: an 82. 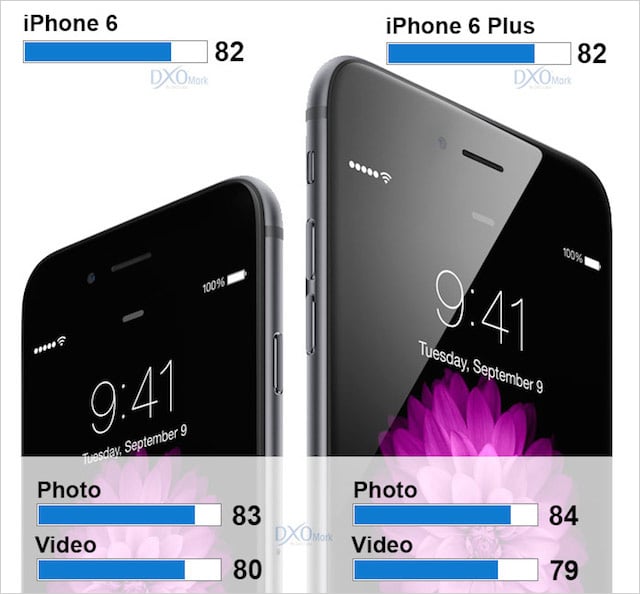 You can get into the details of the rankings and see how it compared in every category by heading over to the full review. For now, unless the point is to get the highest resolution and fine detail of any smartphone, it looks like the iPhone 6 camera is the best in the business.

(via Ubergizmo and Imaging Resource)

How Many Studio Lights Do You Really Need?