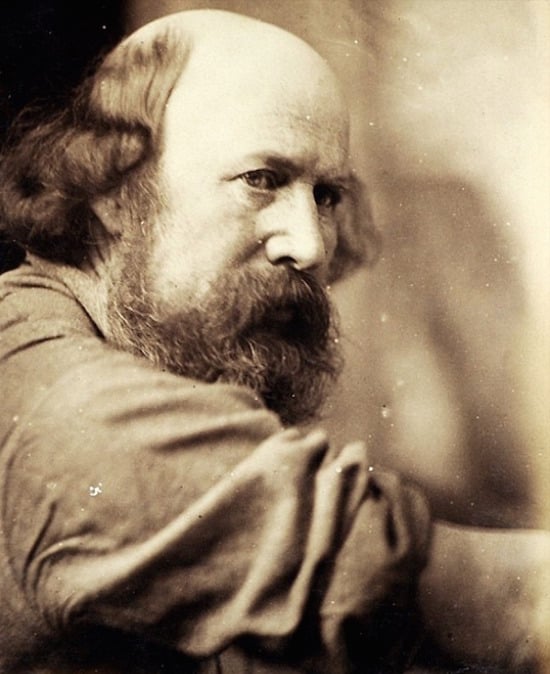 Photography pioneer Oscar Rjlander captured a self-portrait in the 1850s that is being hailed as yet another ‘first selfie ever.’ But whether or not it really is the first (and that doesn’t seem to be the case) it can probably claim to be the most valuable selfie (based on what we could uncover) after being sold at auction for over $100,000.

The portrait appeared in a leather-bound album that consisted of 70 prints made by the renowned Swedish photographer.

Gifted to 19th century naval hydrographer Captain George Browing, the album was passed down through generations where it ultimately ended up with its most recent owner. This owner, who took the album to Morphets auctioneers in North Yorkshire, England, said they had no clue of the significance or value of the book.

DIY Tip: Using a Shower Curtain as a Diffuser