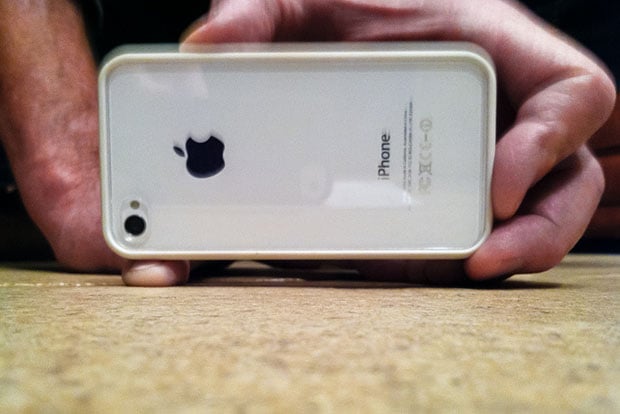 I’m serious, they don’t. They don’t know that they don’t, but they don’t. If you grab a co-workers iPhone and they have 2500 photos on the camera roll, then you know they don’t. They’ll just keep taking photos and assume “the cloud” or whatever is backing it up.

That is, until their backup hits the mythical 5GB mark and iCloud starts pestering them to remove data or buy more space. Some people buy more space, but most just continue to ignore it and hope Apple has their back. I hate to break it to them after their iPhone takes a swim in the lake, but they don’t.

Multiple companies are stepping up and trying to solve this problem in different ways, though:

Apple needs to do one of the following things (in my opinion):

The kids born 2010 and beyond (when the iPhone camera actually got good), will have a ton of pictures taken of them. Parents largely don’t have a digital workflow that allows for backup, usability, and long term storage.

Apple has always prided itself on making technology for regular people. This is a problem that regular people need solved. Photo storage and backup needs to be automatic and so easy that it’s nearly impossible to screw up.

About the author: Bradley Chambers is an IT director and blogger based in Chattanooga, Tennessee. You can read more of his writing on his blog Chambers Daily. This article originally appeared here.

Image credit: How to take a photo with your iPhone, from as low a position as possible by mikebaird

Minox Riga: A Subminiature Spy Camera from the 1930s