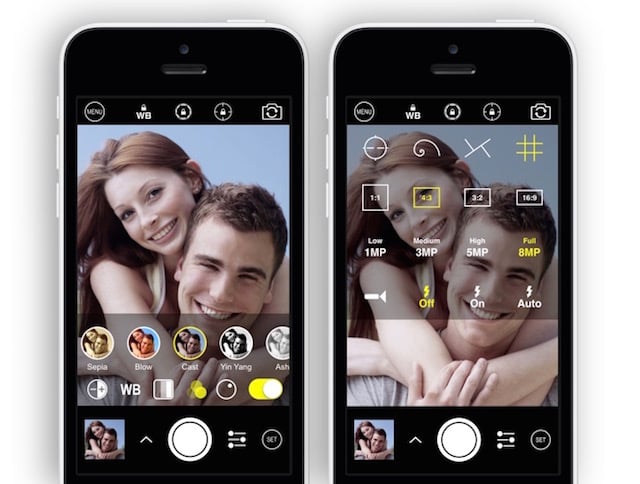 ProCam 2 is out and ready for download today alongside iOS 8, and it has the distinction of being the first camera app to utilize the full manual controls Apple opened up to developers in iOS. And while the interface might be a doozy for some, it packs quite the punch in a little package. 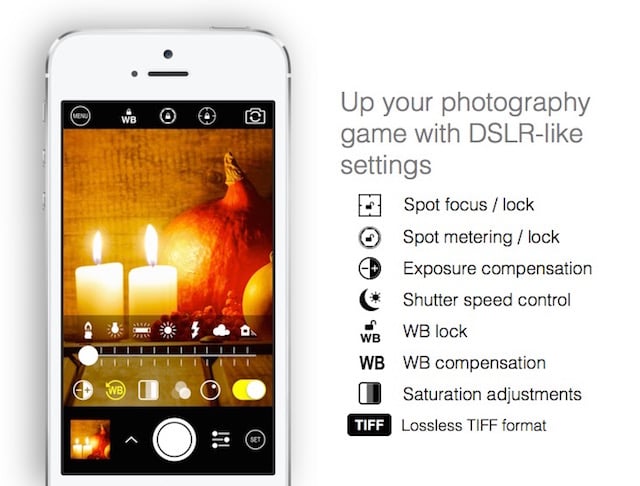 ProCam 2 is a full-fledged camera app that now gives you control over focus, shutter speed, ISO, focus and white balance, all via on-screen sliders. The resulting images can be saved as both JPEGs and Lossless TIFFs, ensuring convenience and quality are both options. 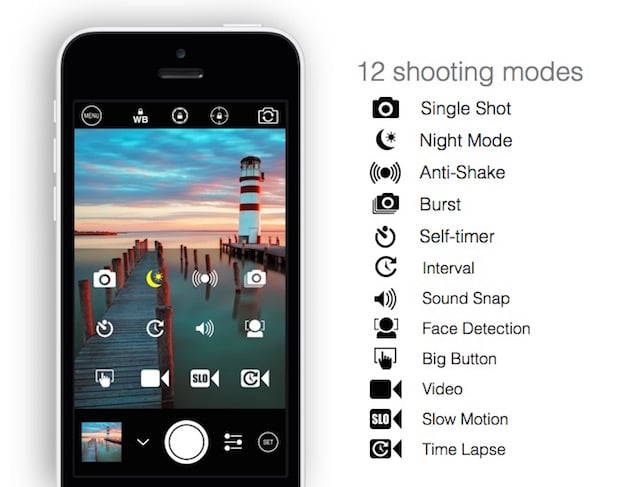 The interface isn’t exactly intuitive, taking queues from rather ubiquitous gestures but doing so through a complicated display that may confuse some. A two-finger tap will overlay numerous sliders on the screen. By moving the individual sliders up and down, you can more precisely adjust the variables than with any iOS iteration before.

Beyond the updated manual controls, the app features robust 1080p video capabilities, the ability to control how many megapixels you’re shooting at, the image ratio and even some built-in effects and filters. The app is currently available in the iOS App Store for $1.99 (half-off), but don’t jump at it just yet. You’ll need to be upgraded to iOS 8 before you can take advantage of the new manual controls.

(via Cult of Mac)

PSA: Dropbox Can’t Automatically Backup Your Photos in iOS 8 Yet