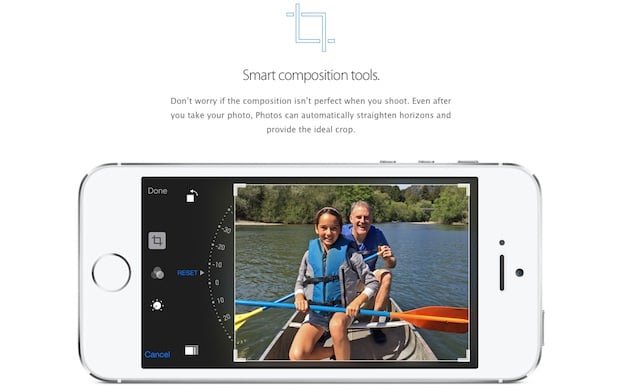 One of the biggest photography-related additions to iOS 8 is the opening of Camera APIs to developers. Access to these APIs means third party developers are now given complete access to the camera in your iOS device. Most notably, this includes the addition of full manual control of camera settings, something that hasn’t been discussed in too much detail… until now.

Joshua Ho over at AnandTech has written up a solid piece properly going through the minute details of what it is developers have been given access to and how it may affect photo apps available after iOS 8’s pending debut.

By the looks of it, ISO, shutter speed, focus, white balance and exposure balance will all be available for users to independently control. But it’s up to third party developers to determine just how these features are implemented into an app, as iOS 8’s stock camera app only adds the exposure bias controls.

To find out more, head over to the full, detailed article by following the link below.

DIY: How to Protect Your DSLR at a Color Festival or Run for Just 15 Bucks