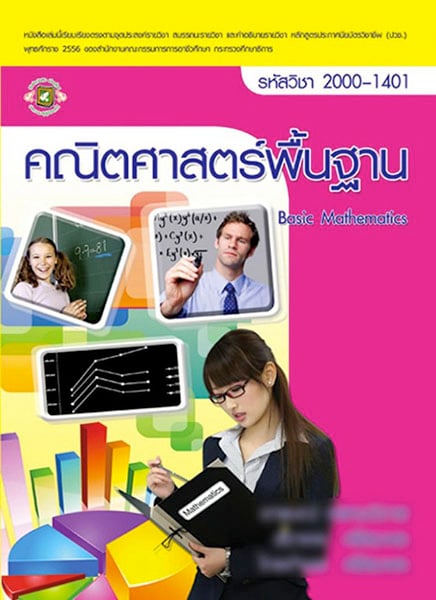 Bad things happen when you don’t source your photos properly, and a Thailand-based textbook company has learned that lesson the hard way. 2,000 textbooks are currently being recalled after it was revealed that one of the ‘teachers’ pictured on the front of the textbook is actually an adult film star.

According to RocketNews24, over 3,000 of the ‘Basic Mathematics’ books have been published and over 2,000 of those had been shipped to ten vocational universities across Thailand.

Mr. Chaipruek, Secretary General of the Vocational Educational Commission said, “We will recall the problematic textbooks from every college that purchased them, and we will ship textbooks with new covers to them.”

He also added that the publishers designers should refrain from using random photographs found online, saying, “The cover and book design will only use drawings or photos taken by the compilers. There will be no more searching for images on the Internet.”

Reports state that the artists who created the cover for this particular textbook were unaware the woman pictured was an actress in the adult film industry. We’re guessing they’ll be a whole lot more careful when sourcing photographs from now on.

(via RocketNews24 via BoingBoing)

What if Sports Cameramen Were Allowed to Get as Close to the Action as They Wanted?