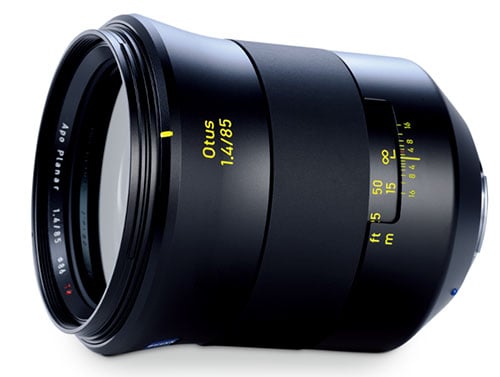 The release of the ZEISS 55mm f/1.4 Otus was hailed with wide eyes and meaningful glances at checking account balances, but if you only just saved up enough to afford it, we’ve got some bad news for you: the next Otus lens is about to be released.

According to Photo Rumors, the long-rumored Otus 85mm f/1.4 is going to be announced for certain at Photokina in Germany, a rumor given further credence by the fact that Digicameinfo has obtained a leaked picture of the upcoming lens. 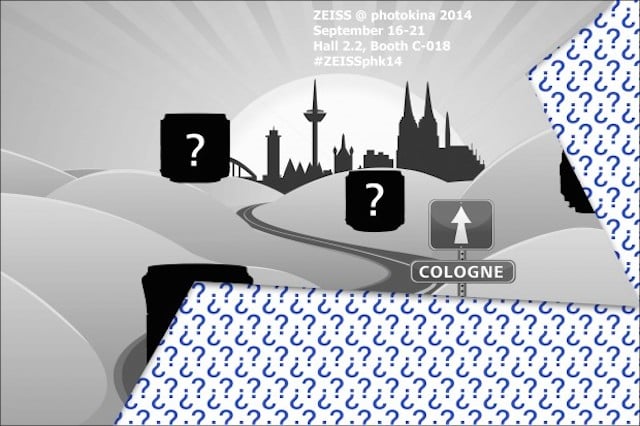 As with the Otus 55mm, we expect this lens to be optically exceptional, if expensive (to use a technical term) as crap.

Of course, there’s always the chance that Sigma will rain on ZEISS’ parade and announce an 85mm ART lens of its own that will be a quarter of the price, feature autofocus, and be darn near as good, but we’ll cross that party pooper bridge when we get to it.

In addition to the 85mm Otus, which is said to be arriving for Nikon and Canon mount, PR expects ZEISS to announce a Distagon 35/1.4 ZM for Leica M systems.

Update: Sony Alpha Rumors has gotten their hands on a lens schematic for the 85mm to add to the rumor pile: 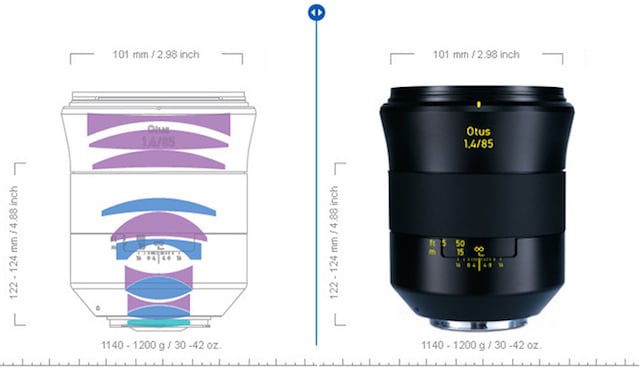 They’re also saying that, according to their sources, the 85mm will beat out the 55 Otus to become “the best lens in the world.”

DIY: An Automated, Motorized Camera Dolly Made Out of LEGO and an Arduino