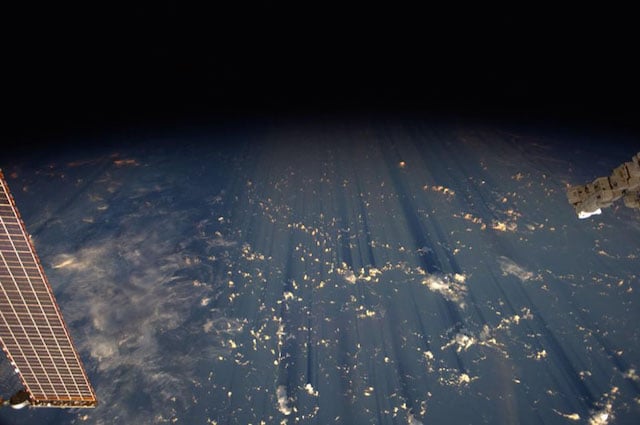 Hovering somwhere between 205 and 255 miles above Earth is the International Space Station, currently housing six intrepid explorers that are hurtling through space at roughly 4.8 miles per second.

And one of those individuals is Alexander Gerst, a geophysicist who spends a great deal of his time on the ISS holding a camera and putting it to use taking pictures of our planet.

Since his arrival on the vehicle this past June, he’s taken some truly spectacular shots, capturing hurricanes in actions, massive floods, blinding dust storms and more.

And yet, with all of these incredible subjects under his belt, it’s his photos of clouds and cloud shadows that are garnering the most attention as of late. 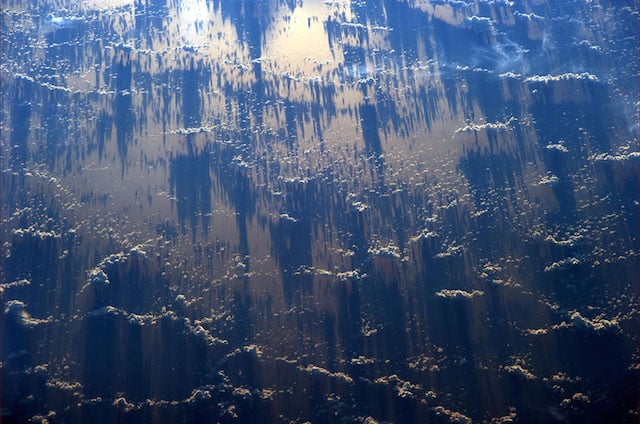 Admittedly, for the most part, clouds look a whole lot cooler from ~230 miles above than they do from the ground.

As the massive watery structures form above our heads, they become a perfect subject for Gerst’s lens, casting shadows many miles long onto the Earth below — sometimes hundreds and thousands of miles long. And it’s these majestic images that are currently earning Gerst some well-deserved Internet fame: 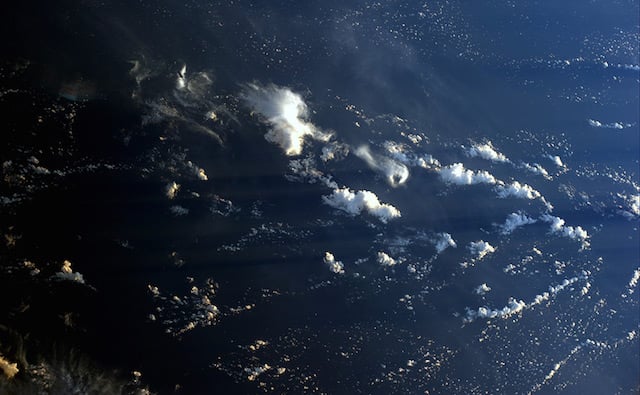 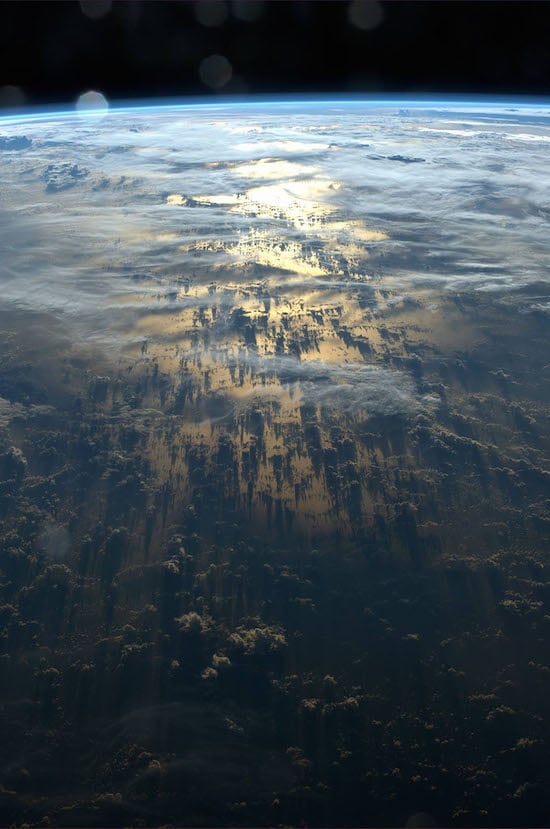 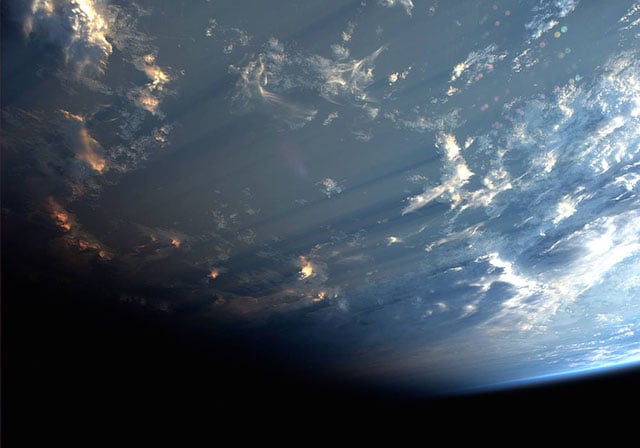 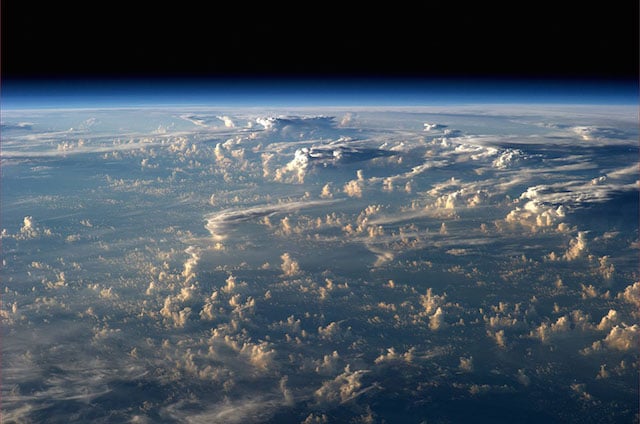 To keep up with Gerst as he continues to point his lens towards our home planet from above, give the astronaut photographer a follow on Twitter and/or Flickr.

Candid Photos of Strangers May Soon be Illegal in The Philippines, Even if They’re Just in the Background