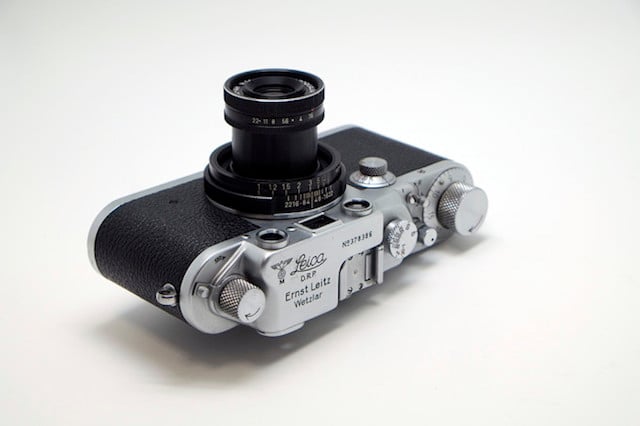 Bellamy Hunt of Japan Camera Hunter recently stumbled across a very rare Leica IIIc Red Curtain Rangefinder — rare because it comes complete with Nazi engravings on it. And though these Nazi symbols were not placed on the camera by Leica themselves — the company actually helped Jews flee Nazi Germany during the Holocaust — it’s still a fascinating camera find.

There are actually a number of these Nazi-marked Leicas around, but this one in particular features an ‘M’ underneath the Nazi party’s symbol, which denotes it was meant for someone in the Navy. As Bellamy explains in the camera listing, the engraving was likely done by a third-party — such as a jeweler — for the owner of the camera. 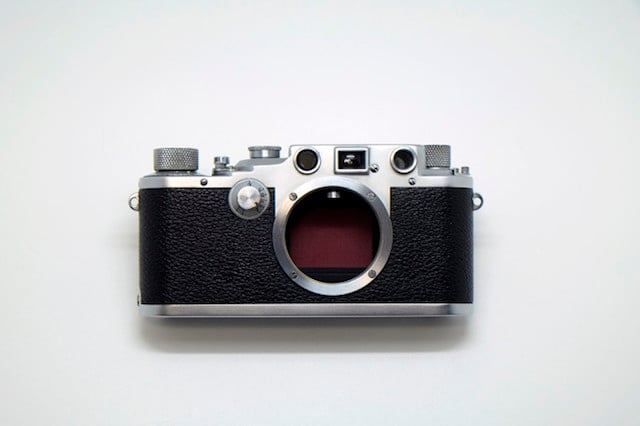 However, despite the Leica most certainly being real, he believes that the engraving itself was done after the original trend of engraving cameras with Nazi symbols had ended, effectively making this model a fake. His reasoning? He tells The Phoblographer that the font used for the engraving is different than the ones used at the time the trend was popular.

Regardless, it’s still a rare, interesting find. Here are a few more images Hunt was kind enough to share with us: 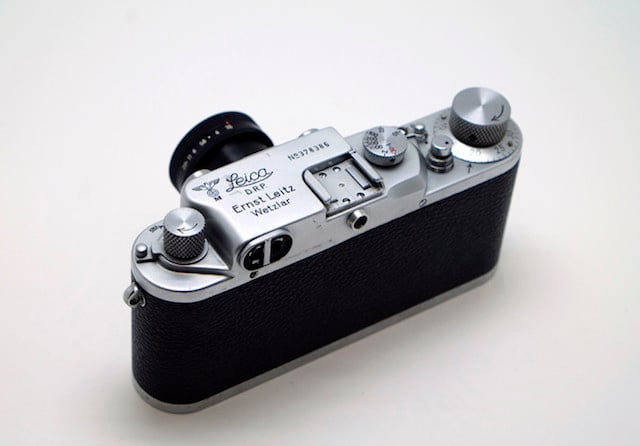 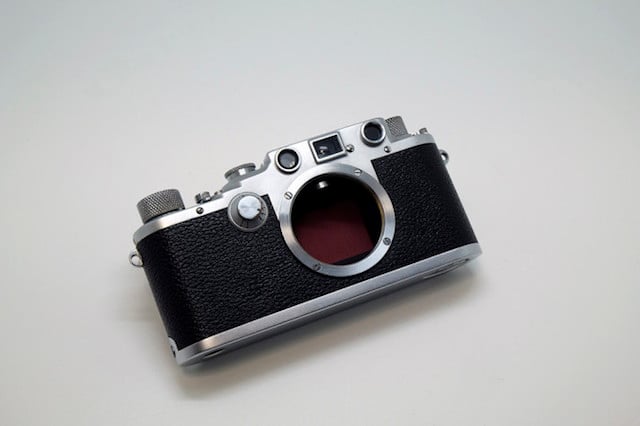 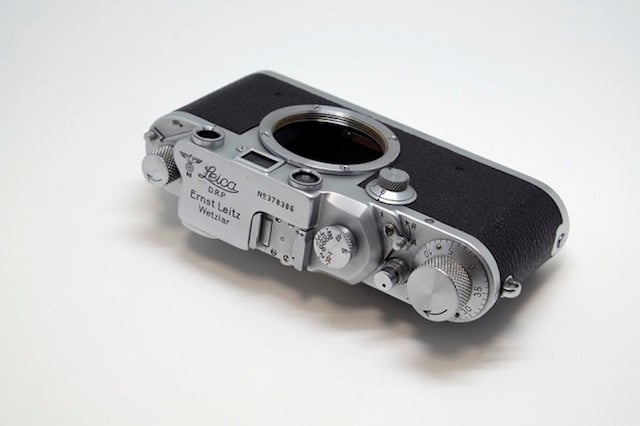 To find out more about this and other items Hunt has up for sale on Japan Camera Hunter, head over to the JCH store by clicking here.