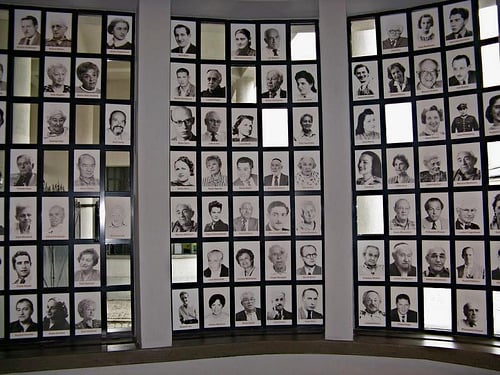 Leitz […] helped Jews find jobs outside Germany, securing immigration visas and paying the travel expenses of refugees bound for the United States. […] They fled Germany under the guise of Leitz employees, until they could find work overseas. Such was the Nazi reliance on Leica optics for military purposes, that officials largely turned a blind eye to Leitz’s activities.

He’s credited saving the lives of around 80 Jews while risking his life in the process.