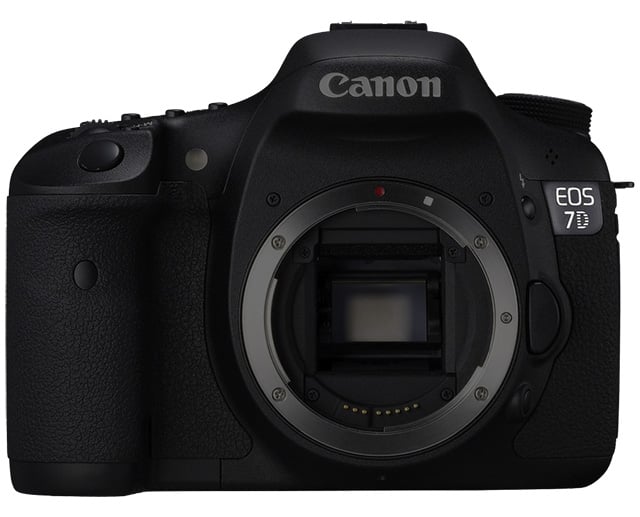 It seems the major rumor sites were duped about the upcoming Canon 7D replacement. According to a new Canon Rumors report published last night, previously reported specs for the Mark II were incorrect. Fortunately, it seems they’ve gotten their hands on some new specs that they’re “90% confident” are accurate this time around.

The new specs do away with several of the previously-reported specs. For one, no EOS-1-style top plate is making an appearance. Additionally, both the ability to shoot 12fps and the ‘multi-layer’ sensor the camera supposedly carried can both be considered false.

Instead, what we have is a (potentially brand new) 20.2MP CMOS sensor, a fixed LCD with no touchscreen functionality, Dual-Pixel CMOS AF, Dual Digic 6 processors, 65 cross-type AF points with a dual cross on the center point, 10fps max burst speed, max ISO of 12800 expandable up to 25600 and 51200, Full HD 60fps video capability, lens electronic MF, the same metering sensor-assisted servo tracking (aka. iTR) as the 1D X, and no built-in WiFi.

From what we can tell, these specs represent the first wave of more accurate specifications to surface about the new Canon APS-C flagship, and chances are good a lot more info will make its way to the public over the next few weeks before Photokina gets underway.

Stay tuned and we’ll keep you up to date on this and the MANY MANY more cameras that will likely be leaked and officially announced between now and then. To paraphrase Ned Stark, “Brace yourselves… gear news overload is coming.”

SpaceBooth Will Help You Take a Selfie in Space… Sort Of