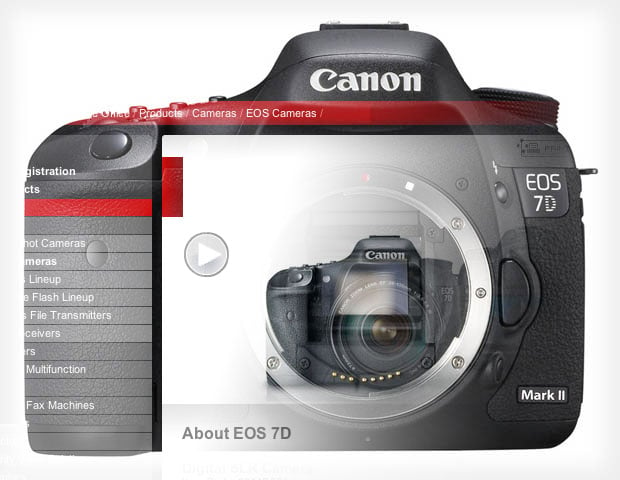 A more complete list of specs has emerged for the rumored Canon 7D Mark II. The camera may be a miniature counterpart to the EOS-1D X, likely featuring a smaller body, less features (maybe), less weathersealing, and a lower price point than the 1D X.

Craig Blair of Canon Rumors writes that he received a list of specs over this past weekend from a good known source.

The camera may have a price tag of $2199 when it launches. This is about $500 more than the original 7D’s price point, pushing the camera into the price range of full frame cameras.

Current word is that the camera may make its official debut sometime at the end of this summer and then arrive on store shelves very shortly afterward.

There may be multiple prototypes of this camera floating around with slightly different specs, and we’re not sure yet that it will even be called the 7D Mark II, but this list likely gives a pretty accurate idea of what we can be expecting from Canon this year.

Why Do Photo Contest Winners Look Like Movie Posters?