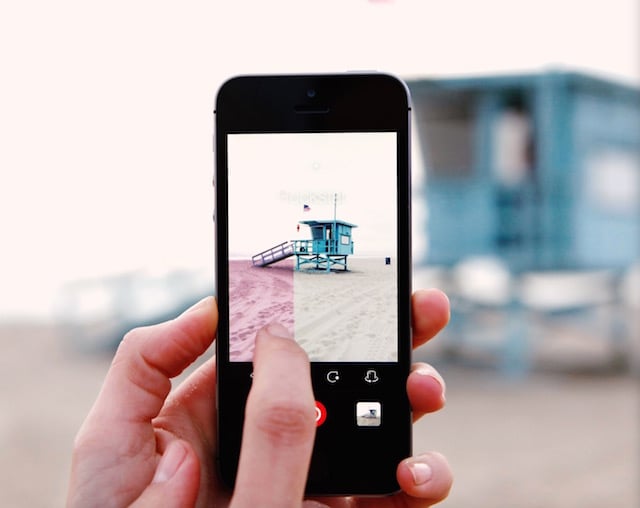 A new iOS camera app released yesterday is turning heads as a comprehensive yet simple alternative to your iPhone’s default camera application. It’s called Camu, and it’s a camera app built with convenience and connectivity in mind, bringing together a multitude of editing and sharing services in a beautifully designed package.

Designed by Sumoing, Camu lets you shoot both video – limited to 15 seconds – and still images. Then, once you’ve captured the image you’re content with, there is a small collection of meticulously chosen and refined filters to choose from.

Beyond filters, the app also lets you shoot in various ratios and even create collages right within the app. And an interesting ‘Superfocus’ feature allows you to change the depth of field at any location in the image after you take a photograph by ‘pinching’ the screen and expanding or shrinking the focus point. 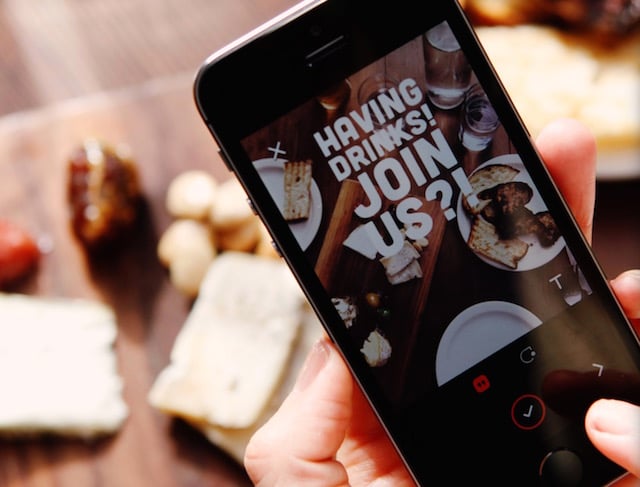 If tossing text on your image is your forte, don’t worry, Camu has that too. You can use your own, original text or use their collection of built-in slogans to get the job done. Naturally, there are a number of different typefaces you can use for the added text as well.

And if you thought that was all, you’d be wrong, because the social aspect of Camu is yet another well thought out feature. The app is built over a messaging service that lets you easily share your media privately with your contacts or more broadly through your standard social networks.

Plus, unlike many other apps which choose to house their own libraries, Camu both reads and writes straight from your Camera Roll, which should make photo management that much easier. Currently, Camu is only available for iOS users who are running iOS 7 or above, but don’t worry Fandroids, an Android version is currently in the works. If you’d like to check out Camu for yourself, you can go give it a download in the iOS App Store by clicking here.