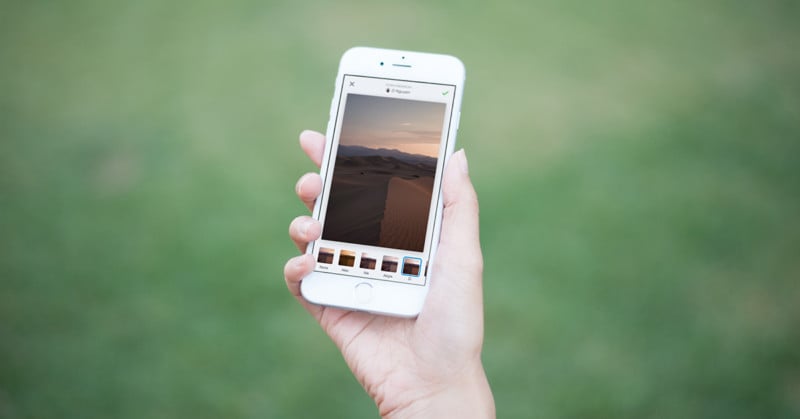 500px’s latest app “RAW” is more than the name implies. Not only does it let you shoot and edit RAW photos on your iPhone, it also helps you license those photos to clients who submit specific briefs to the 8 million photographer 500px community.

Since the release of iOS 10, several camera apps have already jumped on the RAW bandwagon by letting you shoot, edit, and share RAW files straight from your iPhone or iPad. But 500px RAW goes a step further by pairing that capability with on-demand photography assignments from companies looking to license photos.

On the photo editing side, 500px RAW offers some robust RAW editing tools. Beyond the basic edits like contrast and exposure, the app actually lets you edit hue, saturation, and luminance by color.

Once you’ve dialed in a look you like, you can save a custom filter. And if all that seems like too much work, 500px teamed up with some of their most popular users to create some ready-to-use presets for you. 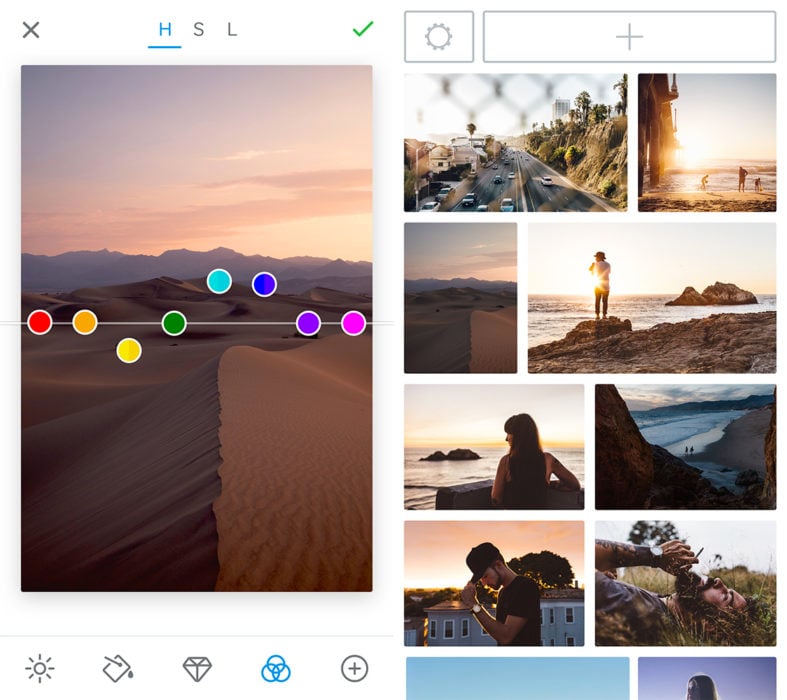 If, after you’re done shooting and editing those photos, you want to try and license them, the app is ready to help. You can create, export, and attach model releases to your photos, and sign up for 500px’s on-demand service (launching “soon”) which will notify you when there’s a relevant photo assignment near you.

And CEO Andy Yang isn’t afraid to name drop a few of the big players 500px has already tested this on-demand service on.

“Our partner brands, including Airbnb, Google, and Lonely Planet, have seen tremendous success,” says Yang. “We can now direct our 8 million photographers towards any idea or creative brief. We’ve proven that photography on-demand can be done at scale, for a competitive price, while paying photographers fairly.” 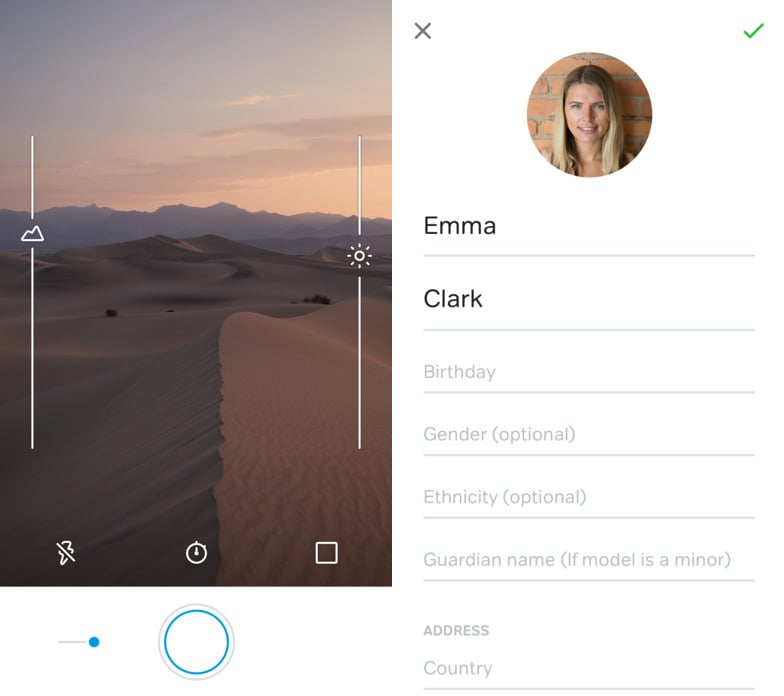 The on-demand side is a lot like EyeEm’s Missions or ImageBrief’s modus operandi, except that the 500px RAW app is trying to build everything into a single mobile workflow—from shooting and editing, to finding clients, to the cumbersome business of model releases.

But even if you’re not interested in the licensing side, 500px’s most faithful users will probably still enjoy having an end-to-end RAW shooting and editing app built by the photo sharing network they use most.

To learn more about 500px RAW or download it for yourself, head over to the iTunes App Store.

Full Disclosure: DL Cade spent a little over a year as 500px’s Editor-in-Chief.