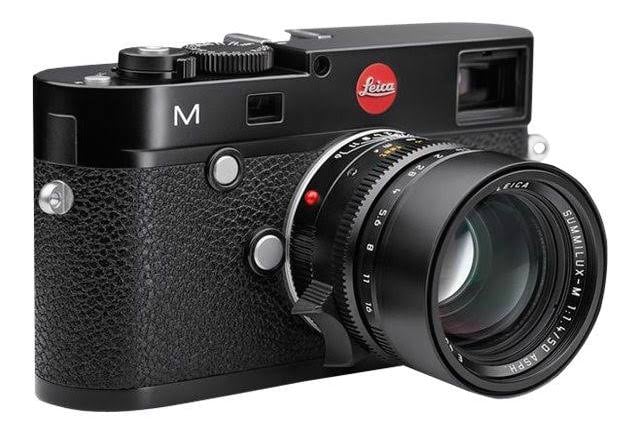 How’s this for a strange rumor? According to the folks over at Leica Rumors, several sources have been tipping them off to the existence of a Leica digital rangefinder without an LCD — a limited edition camera that will supposedly arrive at Photokina.

This one should be swallowed salt-side-first, but that being said, it seems the tip comes from various sources and Leica is certainly no stranger to weird limited editions.

According to LR, the camera will come with an ISO dial on the back instead of an LCD screen, will use the same sensor as the M240, will only capture uncompressed RAW files, won’t be able to shoot video, and will cost a bit more than the M240 in the bargain… apparently less really is more where Leica is concerned.

It’s worth noting that this isn’t the first time rumors of an LCD-less Leica rangefinder have come up, so it’s possible (as with any rumor) that the rumors stay rumors. Still, it’s an interesting idea that should at the very least solve the problem of chimping for those fortunate souls who can afford to drop the kind of cash Leica usually asks for limited edition models.