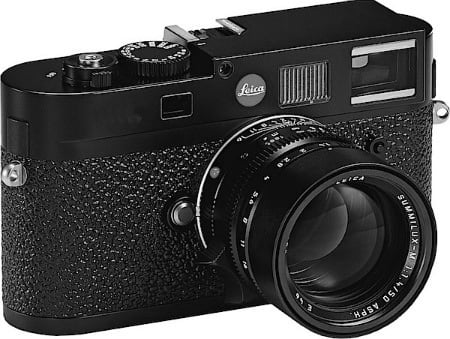 Remember that monochrome Leica M camera rumor that we reported on last month? The latest rumor pegs May 10th as the announcement date. The new camera won’t be a successor to the M9 — the M10 will likely be announced in September at Photokina — but will instead be a M9-styled rangefinder with a sensor that can only capture black and white. It is also said to have fantastic high-ISO quality and may ditch the LCD screen entirely.

(via Leica Rumors via Mirrorless Rumors)