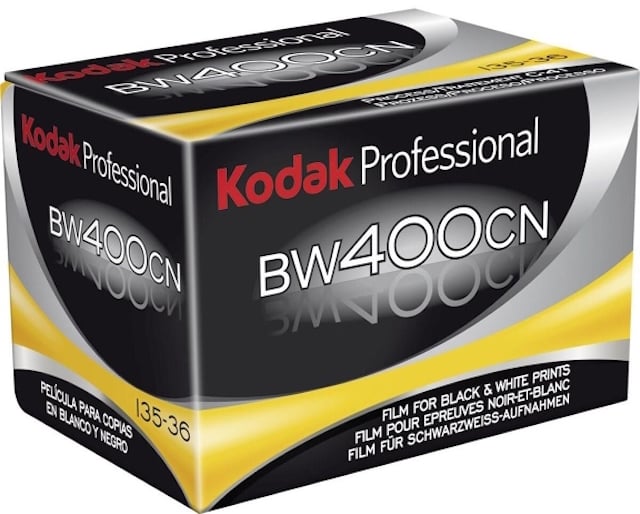 Truth be told, as Kodak continues to cull its film stocks in order to stay on top in profitable in a declining analogue market, BW400CN’s days were always numbered, although that doesn’t make the news any less sad.

Though not nearly as historic or versatile as Tri-X, its prominence was still strong due to its fine grain structure that was supposedly the best among chromogenic (C-41 process) black & white films. 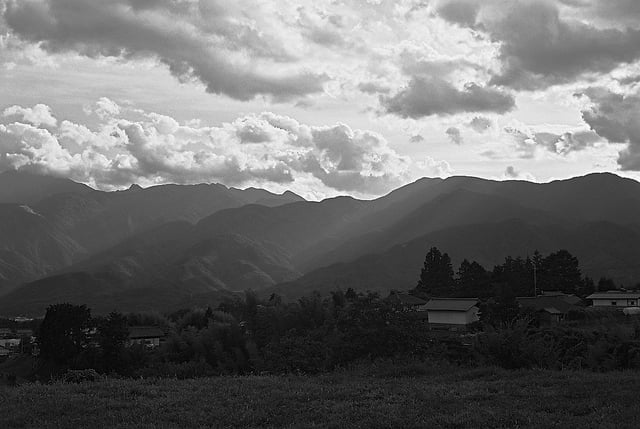 Kodak does say that the film will still be around for another six months or so, as its latest production runs makes its way to shelves and into consumers’ hands, but once it’s gone, it’s gone for good.

And considering it’s one of the more easily accessible film stocks, even available at some pharmacies and supermarkets, there’s a good chance its end may come sooner than expected.

If you’d like to secure some BW400CN film before it’s too late, the film is still in stock at B&H.

Leica Announces the Leica M-P, a Humble Upgrade Focused on Speed and Durability