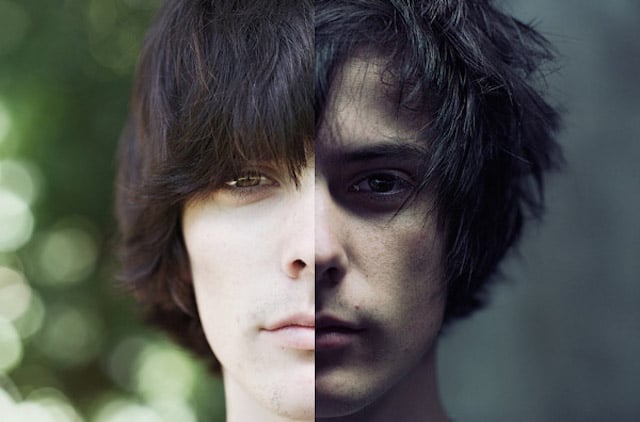 It’s not news that lighting makes or breaks an image, particularly portraits. But in Perception Is Reality by photographer Sebastian Petrovski, we get a better first-hand look at just how influential lighting can be when trying to accurately and most pleasingly capture the face and features of individuals.

As you could expect, the results are – almost quite literally – night and day.

The natural light photos capture the subject in a fairly soft light. In doing so, features are deemphasized while the lips, nose and eyes are what you first see in the subjects face.

In the darker photos, the emphasis is put on the shadows, which unforgivingly play with the subjects facial features, leaving a strange, topographical map of strong chiaroscuro.

However, that’s not to say that one is always better than the other. At times, the dark and eery contrast given by the more harsh light creates a more cinematic look; something that doesn’t work for all subjects, but occasionally accentuates a few of their facial features.

Take a look for yourself and compare them, below.

You can check out more of Petrovski’s work over on Behance.

Video: Little Girl Devastated After Discovering that the Photo She Deleted is Gone Forever