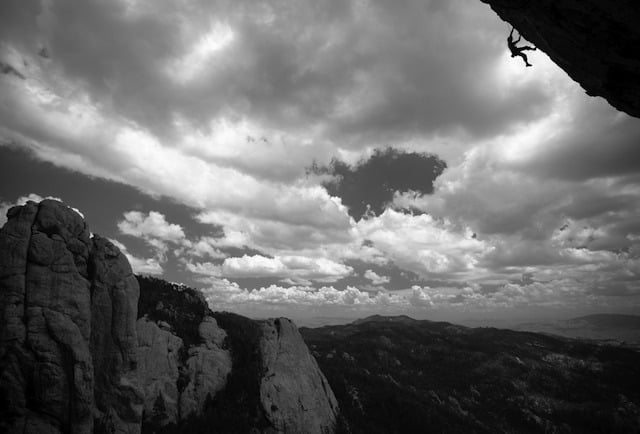 There it is, I said it. I’ve been holding it back for years, before I even knew I wanted to be a photographer and it feels good to put it out there. I’ve told exactly two photographers about my handicap before tonight but I feel like its time to put it out there publicly. I was ashamed of it but I’m not anymore. It’s part of who I am.

It started when I was in kindergarten. I just couldn’t get the colors right. My mom told me that in the beginning, she just thought I was being a goofball but after a while, it was hard to ignore that sometimes, I just couldn’t tell certain colors apart. It never got better, and after a while, the teachers understood my struggle and life went on.

That didn’t stop me though. I was creative as a child and I liked to draw — a lot. I drew G.I. Joes, Street Fighter characters and all sorts of weird stuff that little boys were into. I’ve always been creative but at that age, color blindness really didn’t matter to me. 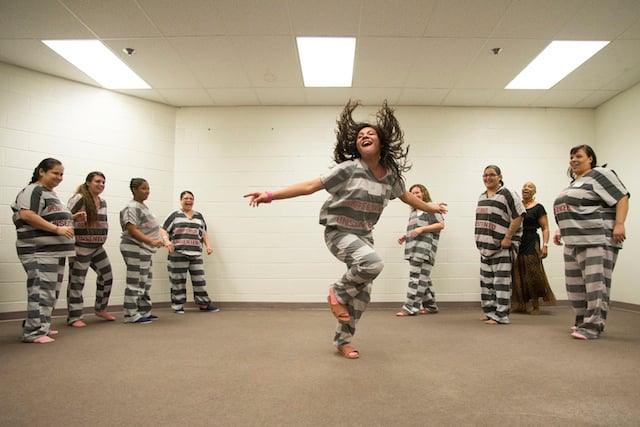 I never really considered how much it might impact my future, only that I could never be a fire fighter, a commercial or military pilot or an electrician.

After watching movies like Star Wars and Indiana Jones obsessively as a kid, I did know that I wanted to be a filmmaker though. I tried that and I was never able to break into the world of professional film, only skim the surface with a number of spectacular failures and many lessons learned. Most of it was in my head though.

I know that I knew what looked good, but if someone asked me to grab a gel ( a colored filter that is placed in front of a light for color balancing or effect), I’d be petrified that I might grab the wrong one and ruin the shot. It probably wouldn’t have ruined anything, but it would have been embarrassing and I didn’t want to feel or look dumb in front of a set full of film people.

After spending a little bit of time trying to break into the film world any way I could ( and a TON of support from my parents) I decided to return to school to study journalism. Fast forward to now. I’m 27, I’m a professional photographer working my first staff job at a newspaper and people pay me to make pictures for a living. I’m working in an industry that embraces diversity and where the most talented people are often the most unassuming. It’s not all about the light, or the color, although those things are important. It’s about the story, the moments and the deep exploration of subjects and the human experience. I’ve finally come to that understanding after going through periods of intense self-doubt and it feels great.

I’ve been in one situation during my short time as a photojournalist where an editor has questioned the color in one of my photos, and I was too afraid to say anything then, but I’m not anymore. I learned from that experience though. I edit much more carefully (and sparingly) now and know to trust my editors.

I also now know, that without a doubt, I’m meant to be behind a camera in order to tell stories. I know that I’m handicapped, but some of the stories that I’ve covered and that I’m going to cover are too important to be jeopardized by self-doubt. 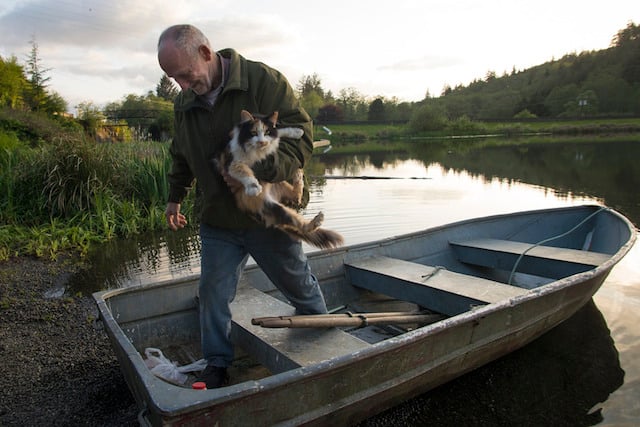 Do I wish I wasn’t colorblind? Sometimes. But I am one of the 8% of colorblind men out there and nothing is going to change that. All I can do is push on and keep making pictures. In some ways, my color blindness might help me by seeing things differently from everyone else. Maybe I’ve been forced to focus more on content, composition and other visual elements that I do have control over. I don’t know.

I just know that I have a deep love for photojournalism that won’t go away, color blindness or not. It’s time to focus on what I do have control over and push myself to the next level. 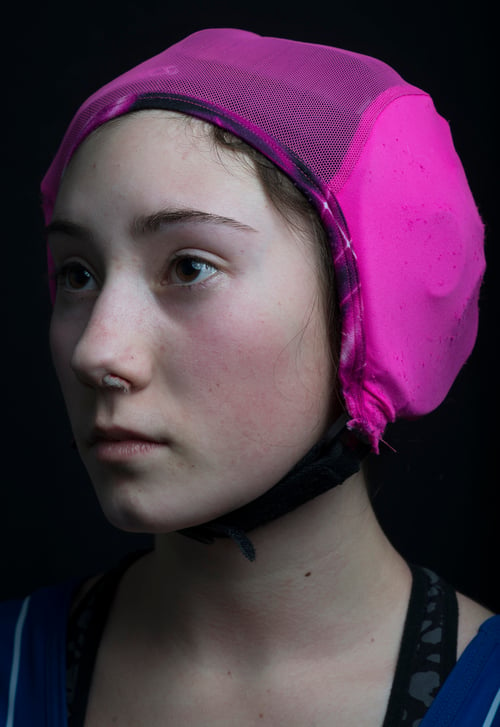 Thanks for reading and for the people who have believed in me, even if I can’t tell the difference between colors every now and then.

About the author: Aaron Lavinsky is a visual journalist based out of Western Washington. He is a staff photographer for The Daily World in Aberdeen and previously interned for The Arizona Republic and The Seattle Times. When he isn’t hauling around his cameras, Lavinsky enjoys traveling the Pacific Northwest, hiking, camping and catching an occasional fish or two.

You can find more of Aaron’s work by following him on Twitter and Instagram, or by visiting his Tumblr where this article was originally published.

Fascinating X-Ray GIFs Give You a Peek Inside Your Joints