A month ago, the US Government lifted restrictions on high-detail satellite images. Previously, these restrictions prohibited the capture of anything under 1.64 feet in size; now that they’re gone, a number of companies are anxious to launch their latest and greatest satellites and bring high res satellite imagery to the public for the very first time.

And the first to finish line is Lockheed Martin, whose DigitalGlobe‘s high-res WorldView-3 satellite is set to take off in August. 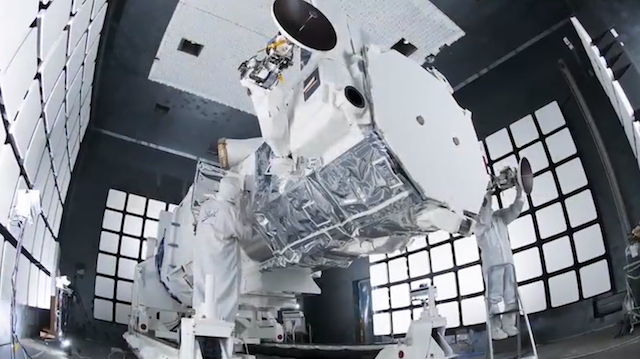 The satellite will launch on August 13th, and will begin sharing impeccably detailed images of Earth about six months later. How detailed? It can capture objects as small as 10 inches. And the photos the WorldView-3 sends back will be used by a number of mapping services, including Google and Microsoft. 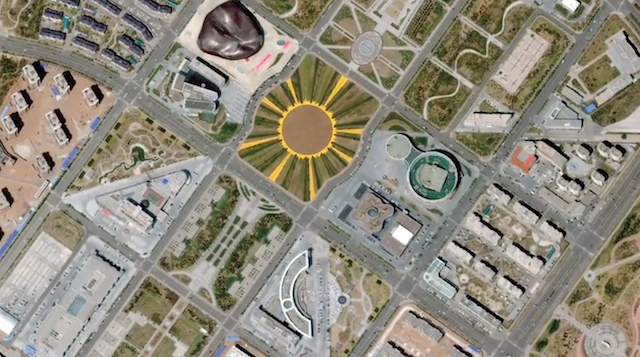 Beyond capturing information for mapping services, the more detailed imagery will help to keep track of farms, spot natural resources and overall provide us with a higher-definition view of our planet than ever before.

DIY: How to Fix the Cracked Glass That Protects Your DSLR’s LCD Screen

GoPro Captures Itself Getting Eaten and Destroyed by a Fox