Noted photographer Gregory Heisler has captured hundreds upon hundreds of iconic photographs. But, in the above video, he tells the inspiring and even humorous story behind one particular photo shoot that involved Olympic gold medalist diver, Greg Louganis. 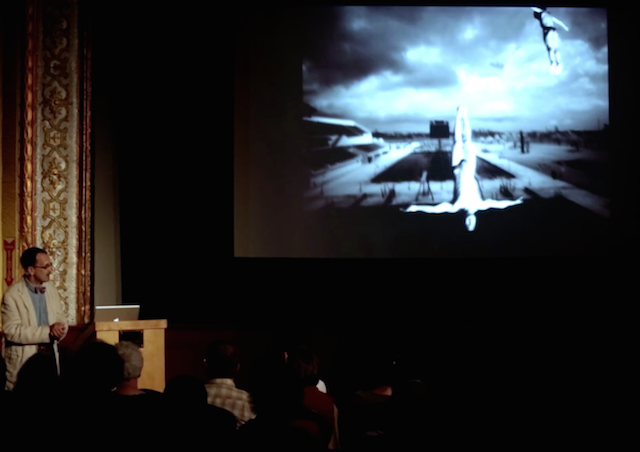 Shooting for Life Magazine, Heisler enthusiastically tells the story of using 4×5 black and white infrared film to capture an elusive action-shot of Louganis as he dove into the pool. From the initial conversation he had with Louganis to the inevitable misfires Heisler encountered on his five attempts, he charmingly leads us through the journey that lead to his final image.

At just under four minutes long, I’ll refrain from spoil the story or ending. Heisler’s retelling of the story is well worth every second of the watch and more. To see more of Heisler’s work, you can check out his website. He has also put out a incredible book, which is a must-have for any and all photographers.