Have you ever come across an artist’s work and thought, “Wow, I would love to work with them!” Well, that is exactly what went through Benjamin Von Wong’s mind after seeing Michael Rosner’s work.

Fast forward two years and Von Wong finally got his wish, creating some beautiful and inspiring untraviolet photographs in the process.

Known for his intricate body-painting artwork, Rosner was not an easy man to reach… and even more difficult to collaborate with. But creative thinking on Von Wong’s behalf and some urging from a few friends eventually enticed Rosner to agree.

Add in a few outfit designers, stylists and a unique set of lights from Broncolor, and Von Wong sealed the deal and had the shoot set in stone: 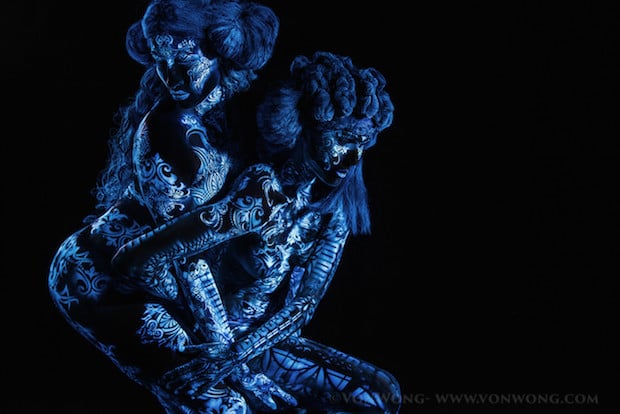 The collaboration was to be a body-painting portrait shoot… with a twist. Instead of standard body paint, Rosner and Von Wong used a special ultraviolet paint that provided a Tron-esque look to the models under the Broncolor UV lights.

Meticulously painting each of the two models, Rosner spent two hours “working his magic” on each of them in turn before handing over the reins to the man with the camera and fancy UV setup.

It’s hard to describe the resulting photographs without going on a long tirade packed full of click-bait adjectives, so instead, we’ll just leave it to the images to do the job: 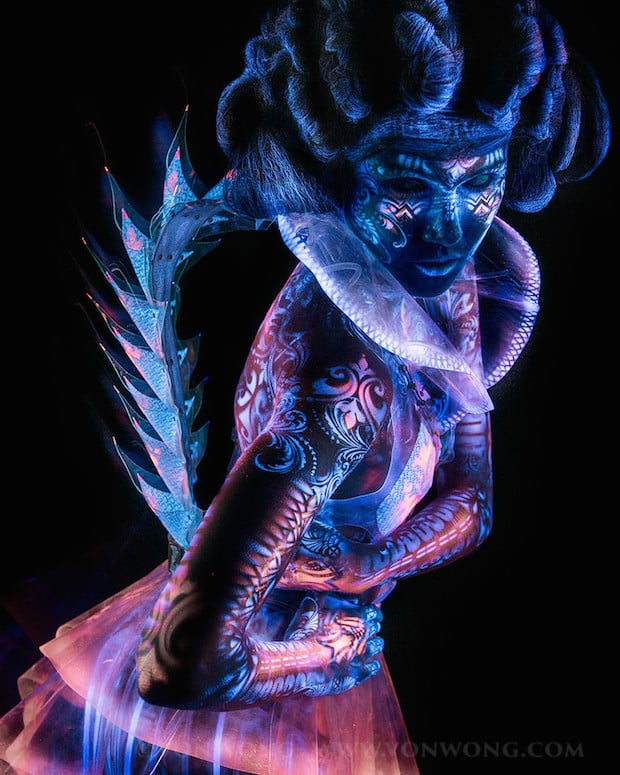 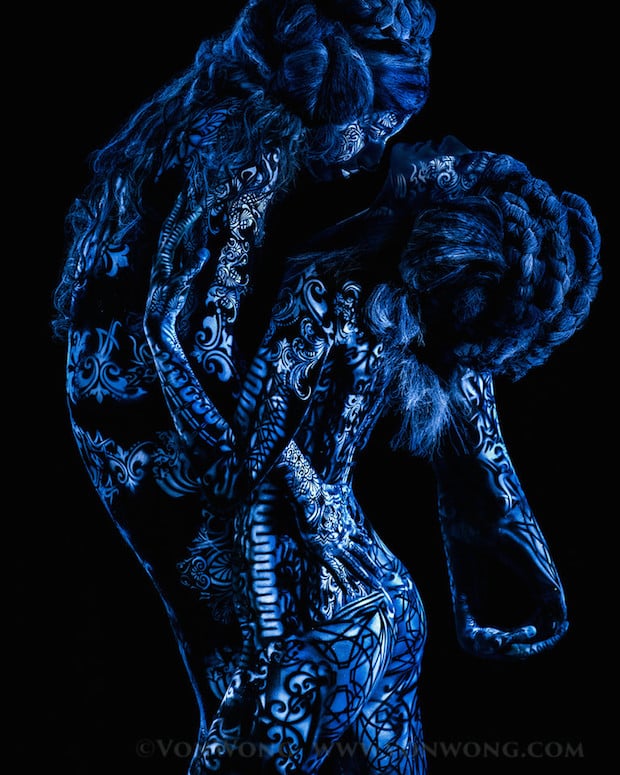 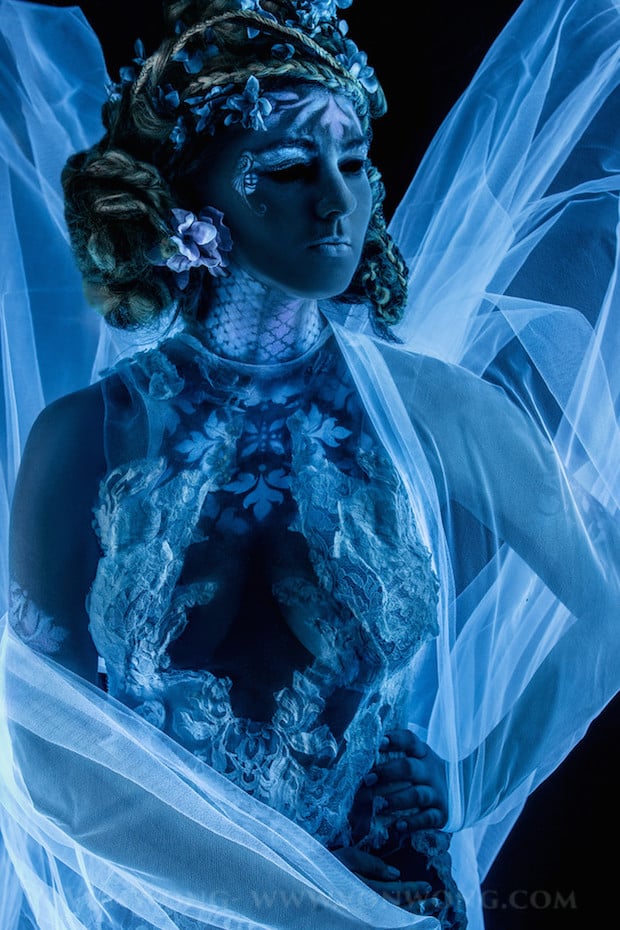 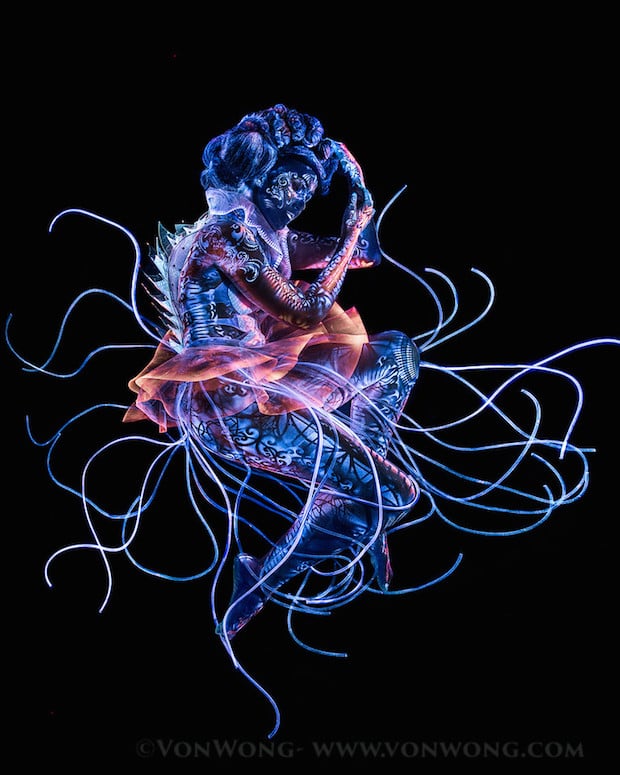 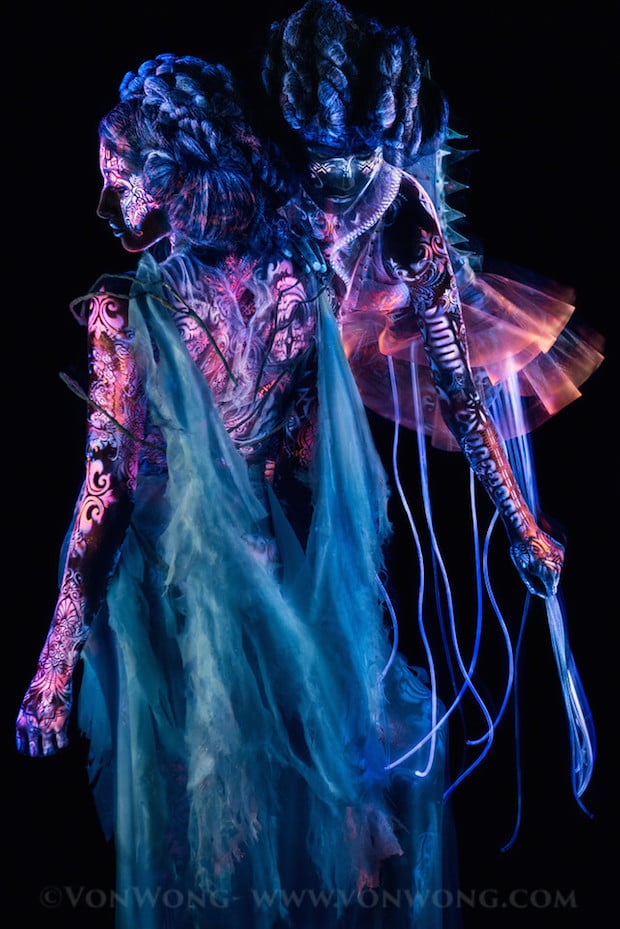 To keep up with Von Wong’s work, head over to his site or Facebook page. And if you’d like to see more of Rosner’s body-painting work, be sure to give him a follow at Eye Level Studio on Facebook.

A Lesson In Lighting: An Impressive Demo that Shows You It’s Not About the Gear