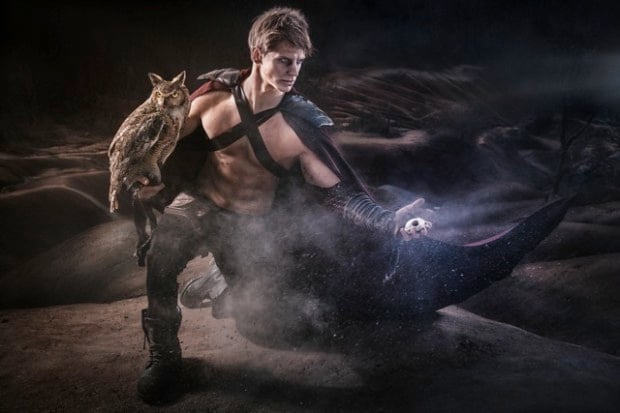 During a chance meeting with Adobe last year at WPPI, photographer Benjamin Von Wong was asked if he’d like to take part in Adobe’s Creative Voices series, which features artists that truly take Adobe’s products to the next level and make incredible art. As an avid user of their products, Von Wong happily obliged and over the next year the rest fell into place.

What fell into place was the collaboration between a conglomeration of people and companies, which led to two BTS videos that show Von Wong doing what he does best. The first BTS video, featured below, was filmed by Neil Austen from Fly Home Freedom and shows Adobe shooting their BTS of Von Wong’s photo shoot (BTS-ception, anyone?).

The second, featured at the end of this article, is the resulting BTS that Adobe created in an effort to promote both their Creative Suite platform, as well as Von Wong’s work.

As Von Wong normally does with his shoots, he meticulously planned out almost every detail — from designing the costume in collaboration with Dystropolis, to mapping out where every single light was going to be using the iPad app Paper by FiftyThree — and then shared all of those details on his blog.

You see all of his planning in full at that link, but below are a few BTS images of his original concepts, the locations used, an overview of the shoot taking place, a diagram of the lighting setup (which was sponsored by Vistek) and the second of the two final images (the first is at the top): 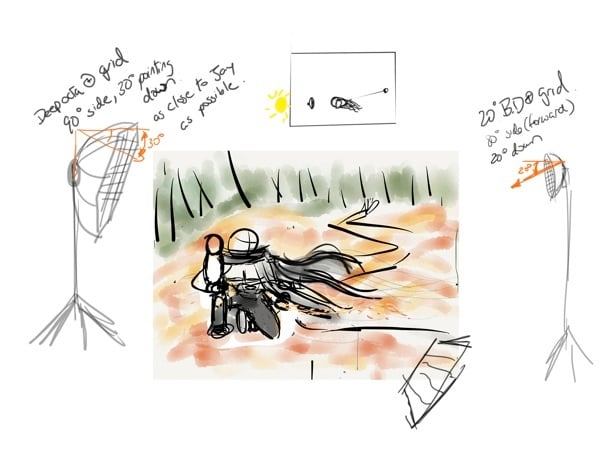 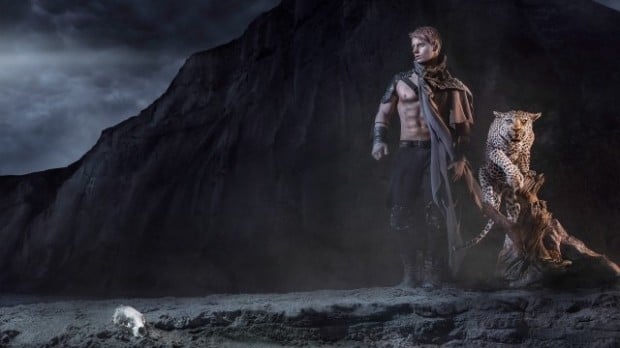 As you can see, there isn’t much Von Wong didn’t take into consideration. Check out the final Adobe Creative Voices video below, and then head over to Von Wong’s blog to learn more about the preproduction and lighting that went into creating these awesome shots.

Image credits: Photographs and images by Ben Von Wong and used with permission