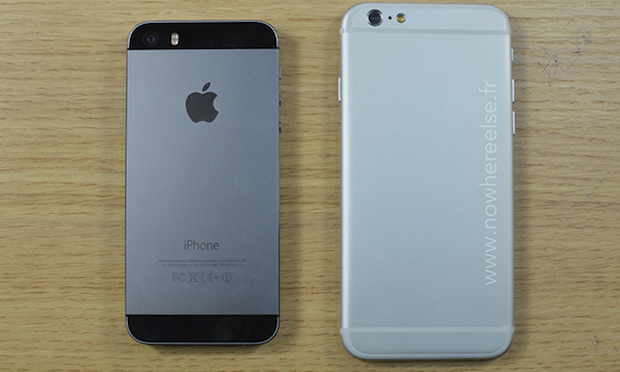 We’ve already seen that Apple plans to take some serious photographic steps forward when it comes to the its newest mobile operating system, iOS 8, but we have yet to find out what the Cupertino giant has up its sleeve hardware wise.

Of course, even if we haven’t heard from Apple, that doesn’t mean we don’t have some idea what’s on the way. As the iPhone 6’s inevitable announcement draws ever nearer, vague hardware rumors are beginning to solidify.

The latest of these rumors has to do with the Optical Image Stabilization (OIS) system said to appear in the next generation Apple smartphone: according to Apple Insider, OIS won’t actually appear in all of the iPhone 6 models.

In case you’re not familiar with the latest rumors, Apple will supposedly release two versions of the 6: a 4.7-inch phone and a 5.5-inch ‘phablet.’ Well, according to a research note by ‘noted KGI analyst Ming-Chi Kuo,’ he predicts that only the larger of these will feature OIS as a way to differentiate it from the smaller (and likely cheaper) version.

That’s not to say the smaller version won’t see hardware improvements. The note predicts that the 4.7-inch phone will feature a middle-mount open-loop voice coil motor (VCM) that will outperform the iPhone 5s version in terms of autofocus and power consumption, but will fall short of the closed-loop VCMs found in competing Android phones like Samsung’s Galaxy S5.

That being said, Kue still believes the phone will be a ‘market leader’ in imaging because of company’s characteristic vertical integration of software and hardware, something more than a few Android fans will probably scoff at.

Both versions are predicted to use an 8-megapixel Sony sensor customized specifically for Apple.

Tutorial: A Simple Way to Add a Watermark to Your Images Without Ruining Them