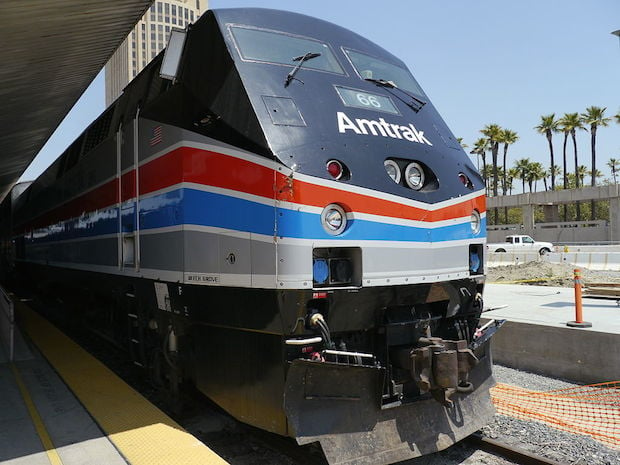 A photographer lost his life last Saturday during a photo shoot on the Union Pacific U.S. Highway 50 overpass in Sedalia, MO when an Amtrak train came around a blind corner and couldn’t stop in time to avoid hitting him.

According to the Sedalia Democrat, Jonathan D. Eade was trespassing on a narrow railroad bridge around midday on Saturday, conducting a photoshoot on the tracks, when police say an Amtrak train came around a “blind curve” in the tracks and hit him. The combination of noise from the traffic below and the fact that the bridge is too narrow for pedestrians meant that Eade didn’t hear the train coming or have a chance to move out of the way.

The engineer in the case has been absolved of any wrongdoing, with Amtrak saying that he “did everything he could… sounded all the warnings devices… [and] put the train into full emergency,” but there was just not enough room. Amtrak officials told the Democrat that it can take as much as a full mile to stop an eight-car passenger train traveling at 79 mph.

You can read the full story on the Sedalia Democrat website, but this tragedy serves as yet another reminder of why photographers should stay far away from train tracks.

In this case, four total no trespassing signs were ignored on a bridge that is only really wide enough for a train to pass through… a bridge that follows a blind curve in the track. Even if Eade had seen the train in time, he might not have been able to avoid it.

If you want to photograph trains, Amtrak does have its photo and videography policies posted online, but the basic wisdom is covered in this quote from Amtrak Media Relations Manager Marc Magliari: “always photograph from public areas and never trespass on railroad property.”

Video: Demo of the New Features Built Into the iOS 8 Camera App