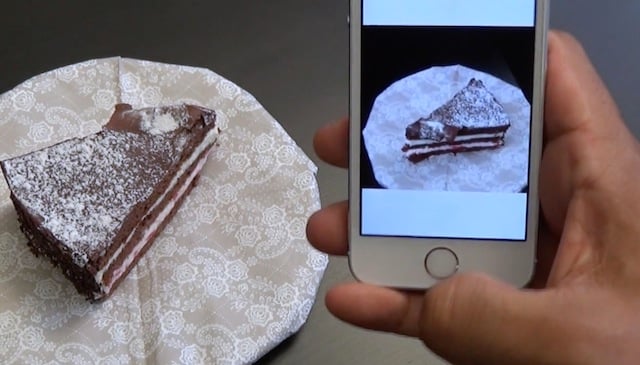 Dacuda, a company known for its camera-related applications, is getting ready to release 3DAround, an intuitive 360-degree interactive photo capturing app.

Designed with simplicity in mind, 3DAround uses a clever interface to help direct you as to how to capture objects with minimal ‘scanning’ of your smartphone’s camera.

Up until now, this sort of capability has been difficult to implement, as developers didn’t have a great deal of control over the camera. But with the introduction of iOS 8 and its included Camera APIs, Dacuda was more easily able to gain access to tools needed for 3D calculations of a scene.

The data needed is obtained by extracting the depth and structure of the subject matter through a series of photographs captured in rapid succession. The final product is an interactive 3D photograph that can be seen in 360-degrees in almost any direction with nothing more than a swipe of the screen. Even outside the apps, the models will be viewable in WebGL-enabled browsers, such as Google Chrome.

The app will be available for free when it’s released next month on iOS 8 devices for the iPhone 5 and newer.