When it comes to technological innovations, the acronym MIT comes up often. Known for their incredible collection of human capital in the form of intellect, The Massachusetts Institute of Technology is constantly pushing the boundaries of what’s capable in every facet of life.

And in the case of a project called “Tesseract,” the boundaries being pushed are those surrounding the field of smartphone camera technology. 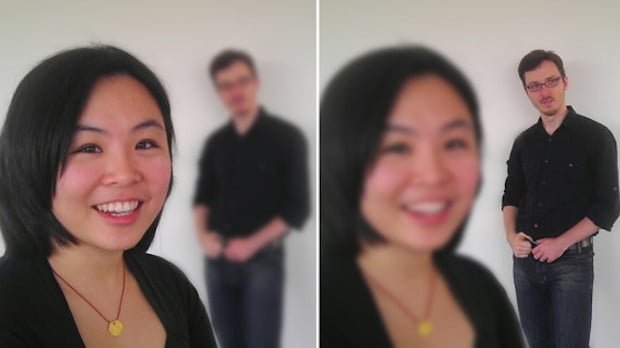 Tesseract uses a technology called compressive light field photography. This is, in essence, a way to get Lytro-esque images using nothing more than a standard smartphone camera, a physical mask, and an incredibly complex array of algorithms.

Whereas standard light field photography takes advantage of dozens or even thousands of microlenses on top of the pixels of a sensor, the technology in Tesseract takes a psuedo-light field approach. It works by inserting a thin mask with millions of little codes printed on it in front of the sensor. Akin to QR codes (albeit on a much smaller scale) those small codes act as mapping points. 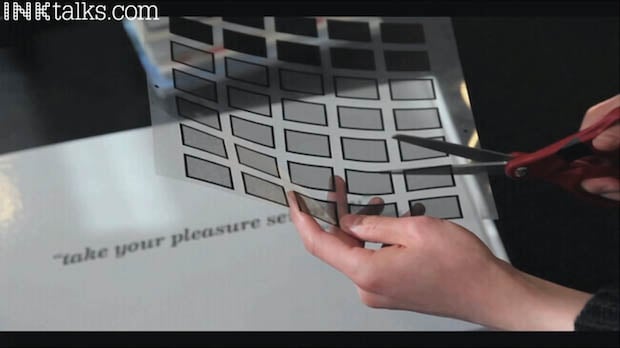 Once the photo is taken, the phone runs the resulting two-dimensional image, complete with microscopic codes, through a program affectionately referred to as an “overcomplete dictionary.” What this little piece of ingenuity does is use a pre-determined collection of device-specific algorithms to re-interpret the image and reconstruct it into three-dimensional data.

With that data, a plethora of effects and options can be applied. The best known example is the ability to refocus an image after it’s been taken, but that’s only the beginning. This data can also make for more effective masking and reframing of objects, because Tesseract knows the depth of the various subjects in the frame.

The main advantage of this method of creating light field images is that, rather than being limited by the physical elements that standard light field cameras such as those by Lytro are subject to, Tesseract can use a full-resolution two-dimensional image and reconstruct it in three-dimensions in its full-res glory. As is expected, this technology is nowhere near ready for primetime. The big hangup is the fact that they need to capture, interpret, reconstruct, display, and then edit a large amount of data quickly, and very few mobile devices possess the processing power needed to do all of this without completely killing the device.

With some help from Moore’s Law, however, we should start seeing smartphones with cameras as large as 12-megapixels capable of pumping out one of these beauties within the decade.

Not for the faint of geeky heart, if you’d like to read about this technology in more detail, you can do so in a paper published by Kshitij Marwah and others at the Siggraph 2012 conference.

Flickr Has Hired the Creator of PhotoDrive to Improve Organization & Interaction