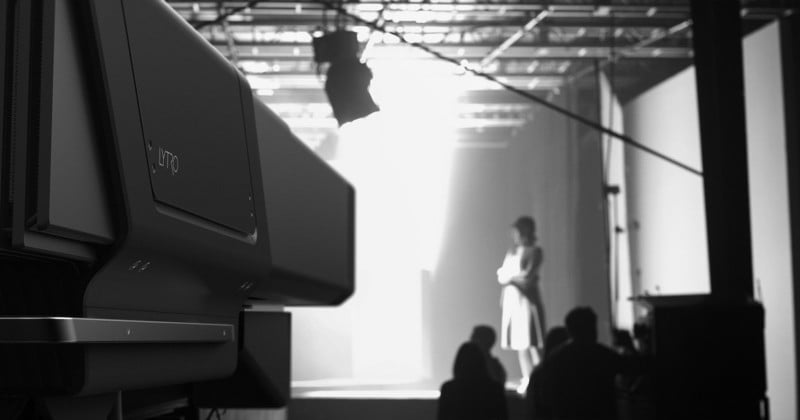 Lytro has ditched the world of consumer cameras, and if the Lytro Immerge wasn’t proof enough of this decision, their latest announcement should seal it. Yesterday, Lytro debuted “the world’s first Light Field solution for film and television,” a 755MP cinema camera monster.

You read that number right. This camera captures a mind-bending amount of data. At 755 megapixels of RAW 40K resolution and 300fps, the camera boasts “the highest resolution video sensor ever designed” and captures as much as 400 gigabytes of data per second from the world around it.

And this is not megapixels for the sake of megapixels. It’s data that promises to change the world of visual effects, as Lytro explains in the video below:

Lytro CPO Ariel Braunstein captured the essence of the problem this camera solves very well when he said, “Video until now has been a 2D medium, and computer graphics tend to be three dimensional. Cinematographers and visual effects artists … have to struggle through the fact that these are two different mediums.”

Light Field technology, and more specifically the Lytro Cinema Camera, “integrates the two worlds” by turning every frame of video into a 3D model.

Now filmmakers and VFX artists will be able to do things in post-production that were previously impossible: pull focus, change frame rate, alter depth of field and dynamic range, and even do away with the ubiquitous green screen because every pixel contains mountains of data. 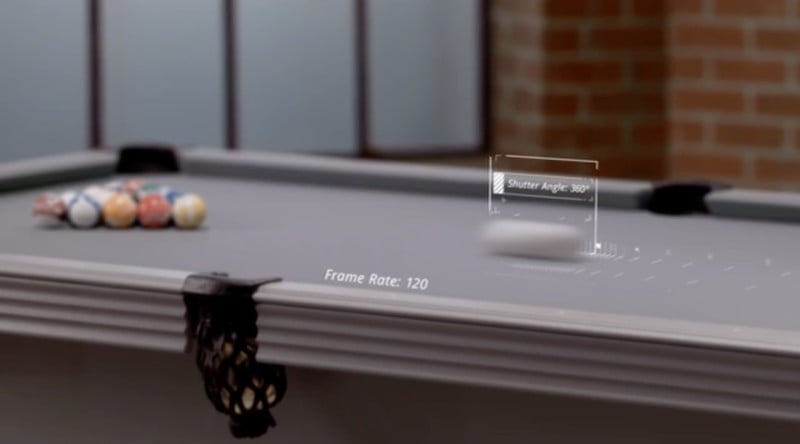 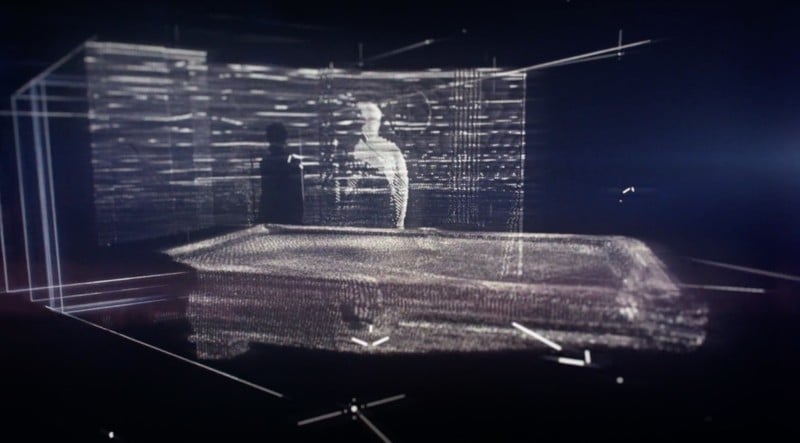 The full Lytro Cinema system is made up of the camera, a server array for storage and processing, and software to edit Light Field data. There is, of course, no pricing info… this isn’t a tool for consumers of any level.

To learn more about the Lytro Cinema, head over to the company’s website. Even if it’s nothing you’ll ever touch, the technology is undeniably incredible; plus, you never know when this tech will filter down to us mere mortals.