If you’re new to the world of studio portraiture and you’ve noticed that the skin tones in your photos are often turning out wrong, it’s possible you’re getting color contamination from the ambient lights in your studio — be that a bank of windows or overhead lights.

Lindsay Adler and CreativeLive want to help you clear that up, and so they’ve published this short snippet of their Skin 101 course to explain how best to avoid this issue.

The tips Adler offers can be boiled down into three points: shoot at or near your flash sync speed, minimize the ambient light as much as possible, and shoot a test frame without your strobes to determine if you’re getting any color contamination.

Adler set up one of these tests in her studio, and she shows you the results. First, here are the shots with the flash trigger removed: 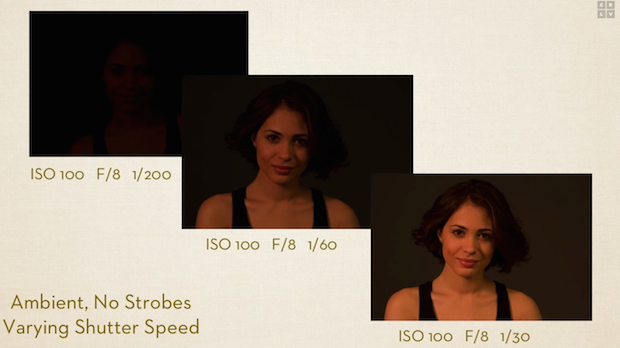 You see that at 1/200 of a second, she’s getting a tiny bit of contamination, but not much. As the shutter speed decreases, the amount of ambient light picked up by the camera also increases.

Next, she puts her trigger back on the camera, and fires off the same three shots: 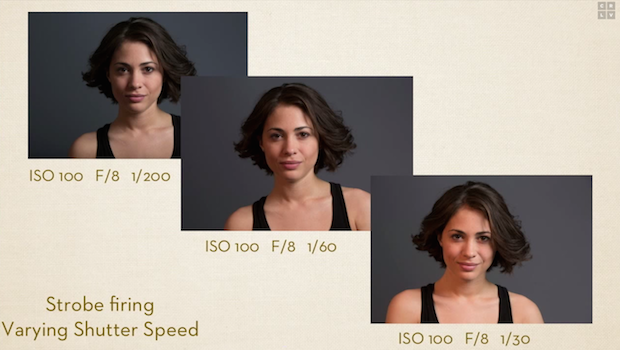 Now you can see how the ambient light from the first three shots interacted with the strobe light and created three completely different skin tones. The goal, says Adler, is to get a test shot that is all black so you know that you’re getting zero interference.

You can hear all of this (plus another tip or two) from Adler by checking out the video at the top. And then, if you’d like to learn more, you can check out the full Skin 101 course over on the CreativeLive website.

For Jennifer, Whomever You Are